Scottie Nell Hughes currently serves as the News Director for the Tea Party News Network, which was launched in November 2012.

Scottie also serves as a columnist for Townhall.com, ChristianPost.com and is a former Poltichick. Most recently, Scottie Nell was named by Right Wing News to their annual Top 20 Hottest Conservative Women in the New Media for 2013 and won the 2012 Blog Video of the Year by the National Bloggers Club at this years CPAC.

Prior to stepping in front of the camera, Scottie Nell Hughes, established her conservative foundation in the talk radio media. Having started at the very beginning as the executive producer of the Steve Gill Show in Nashville, TN, Scottie Nell used her early years in radio to learn every element of a successful talk radio program. She eventually accepted roles with several nationally syndicated talk shows like the Rusty Humphries Show, The Michael Berry Show, The Mark Skoda Show and many others.

She has been apart of numerous broadcasts from the Republican and Democrat National Conventions (for which she was awarded a Nashville Air Award in 2005), various national primaries, as well as the White House and the Pentagon and she was assigned to the White House Press Corps for Inauguration 2005. She also was in the first group of radio talk show hosts sent by the Department of Defense to travel to the frontlines of Operation Enduring Freedom in Iraq and Kuwait as well as the detention facilities at Guantanamo Bay, Cuba.

Scottie Nell's first book ROAR: The Conservative Woman Speaks Out is available in stores on September 16, 2014 and is available for preorder at Amazon.com, Barnes & Noble.com. & Christianbook.com 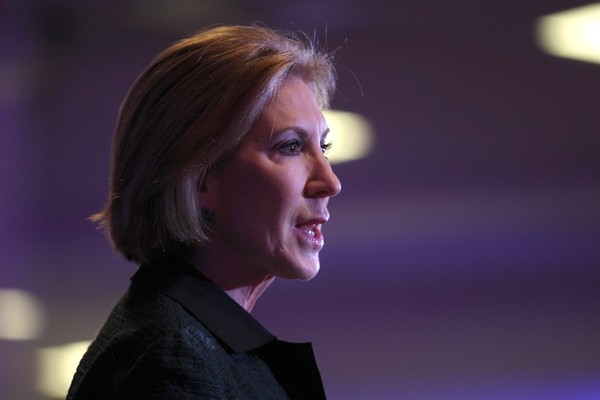 Aug 28, 2015
You Won't Believe What the PC Police Want You to Be Called at One University in the South 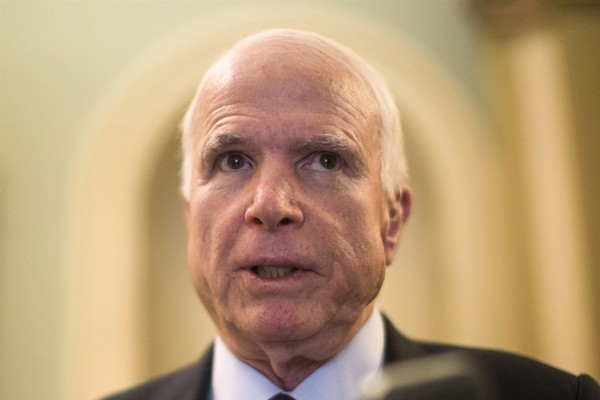 May 05, 2015
Why Does the Left Encourage Hatred Toward Women?

Jan 17, 2015
Why I Decided to Fill my Big Gulp with McDonald’s Sweet Tea Today and You Should Too! 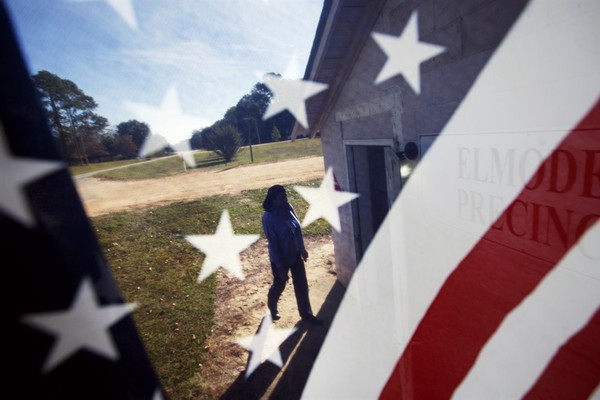 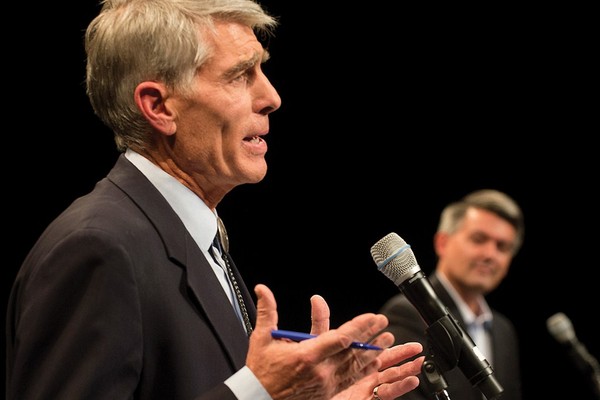 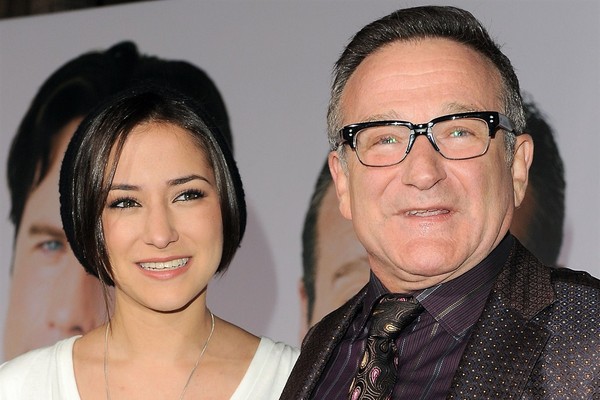 Aug 20, 2014
Why Gun Owners Need to Be Thankful to Robin Williams, the Ferguson Protestors and ISIS 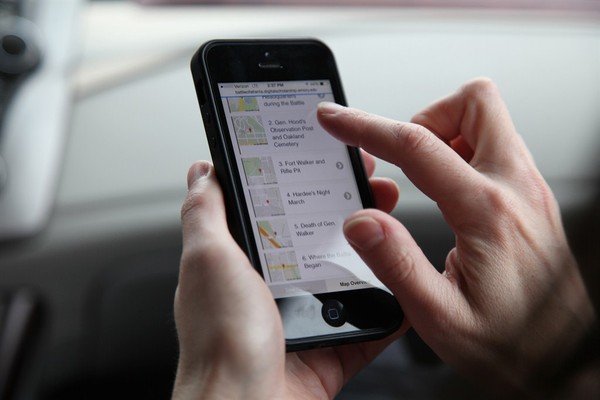 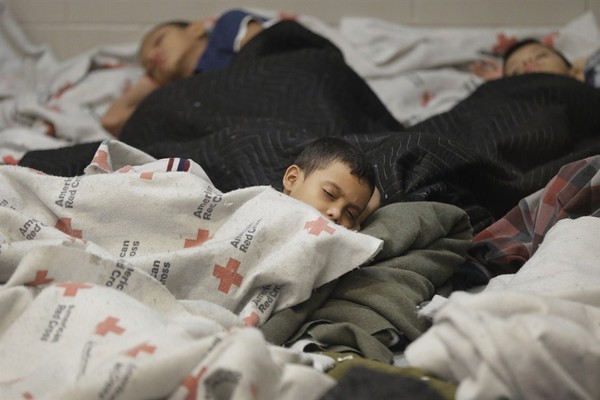 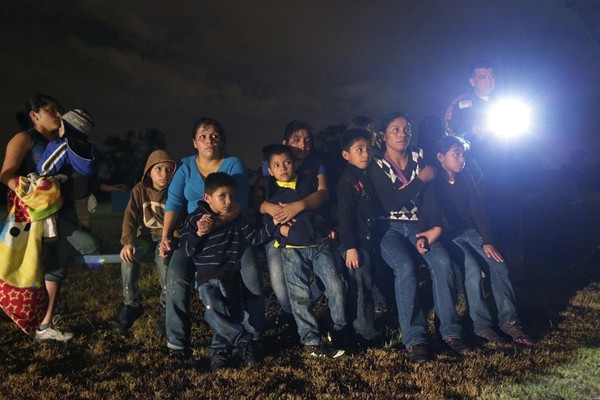 Jul 10, 2014
Young Women Are Being Lied To By the Left; Fight Back With New Book “Assault and Flattery” 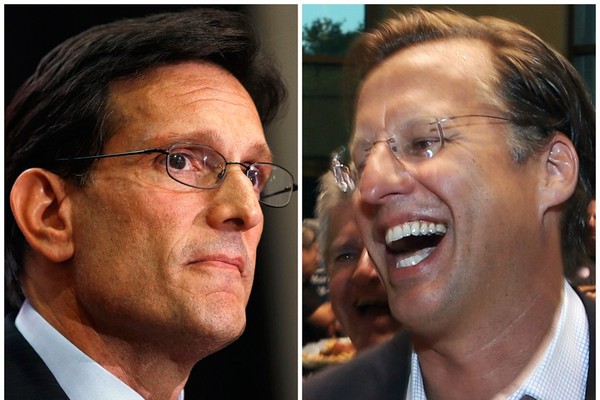 Jun 14, 2014
The Surprise That Shouldn't Have Happened 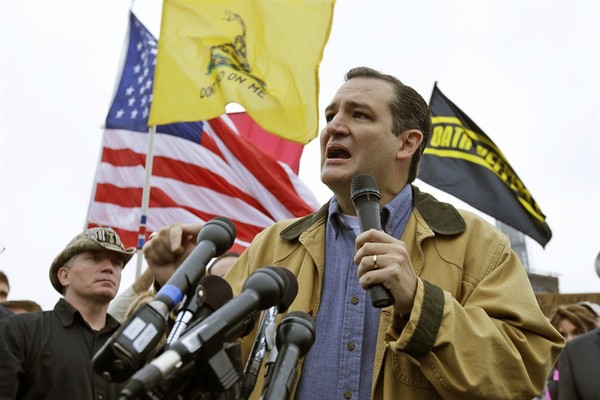 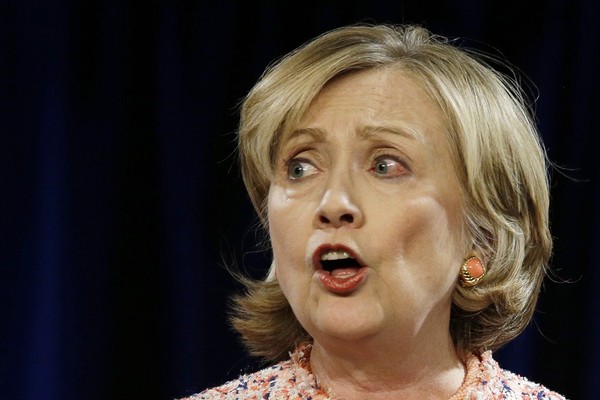 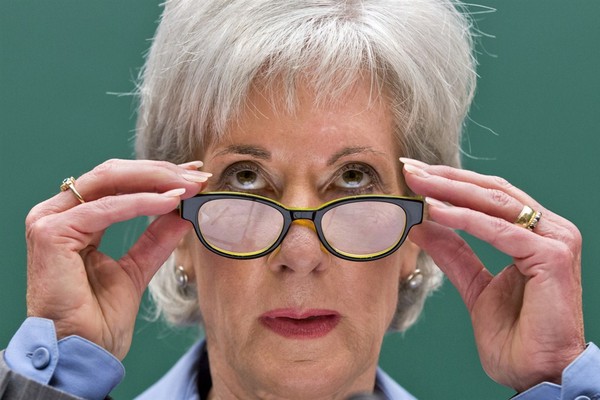 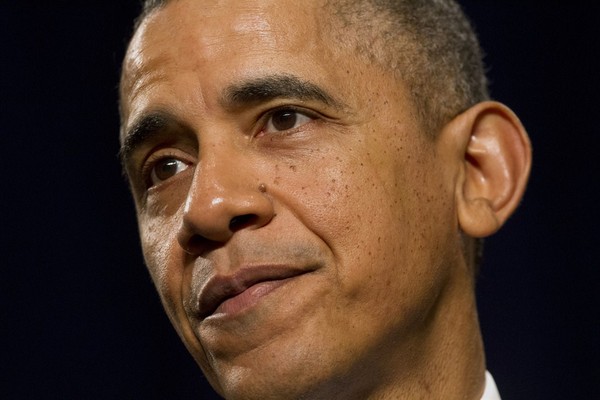 Feb 17, 2014
Not All Presidents Deserve to be Celebrated 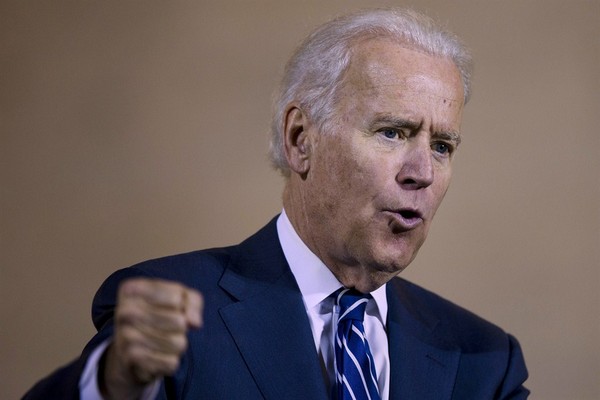 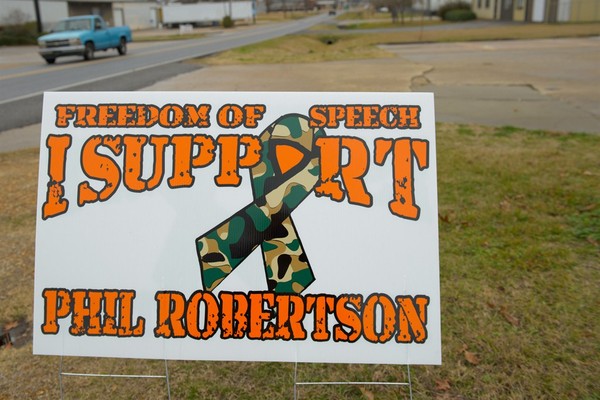 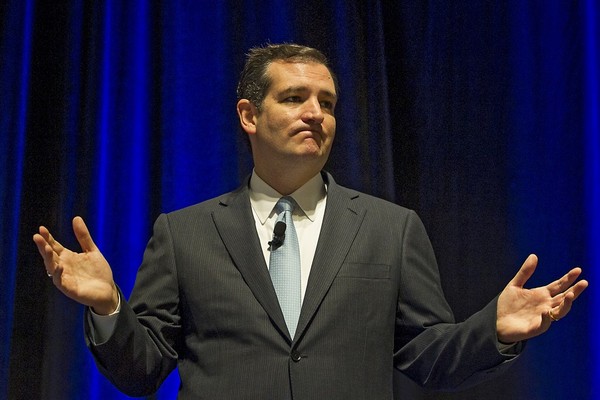 Oct 17, 2013
The Horrible, Irresponsible, Catastrophic Default That Never Will Be 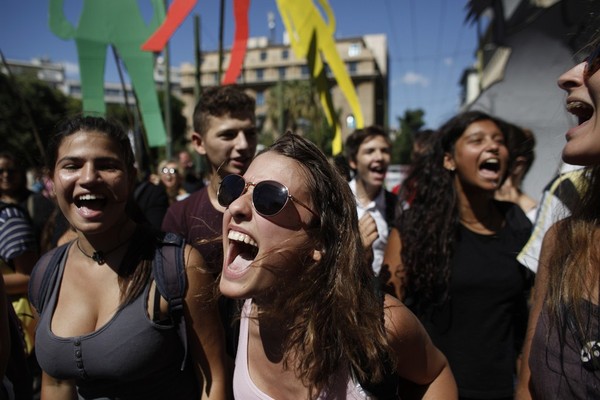 Oct 07, 2013
Why is Violence Against Teachers Being Covered Up? 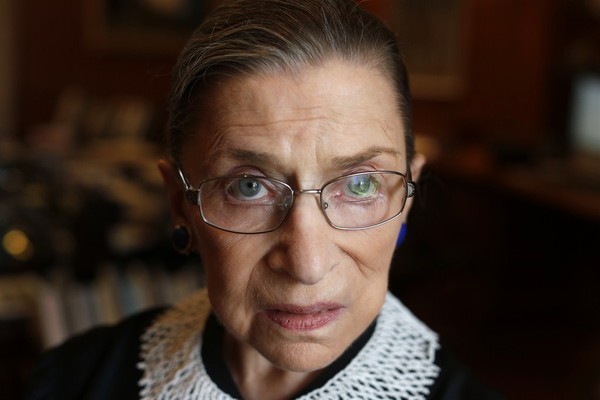 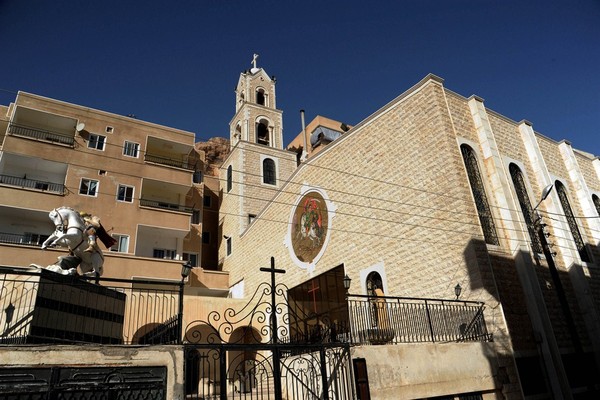 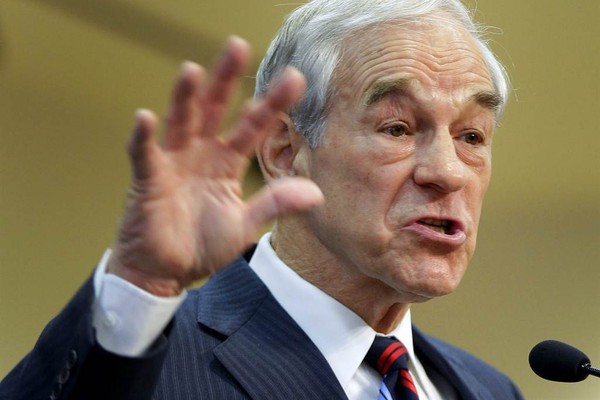 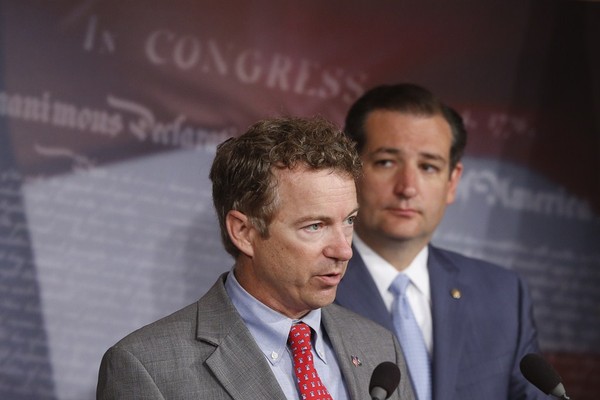 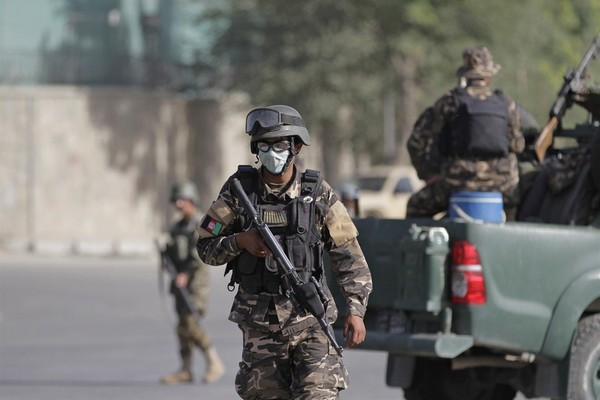 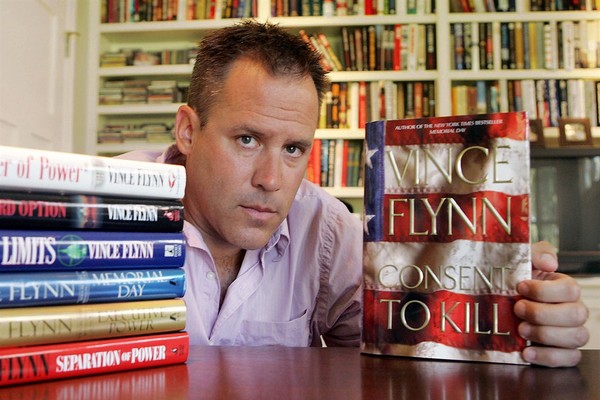 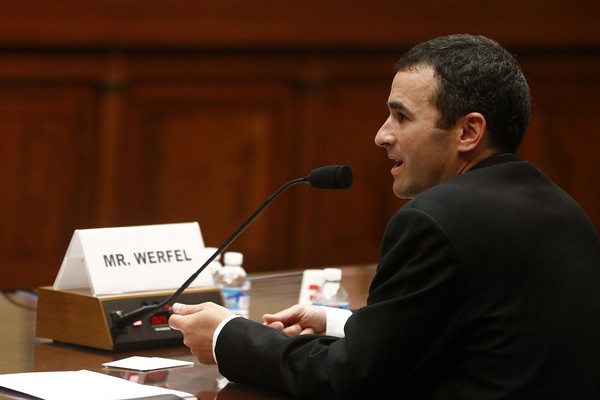 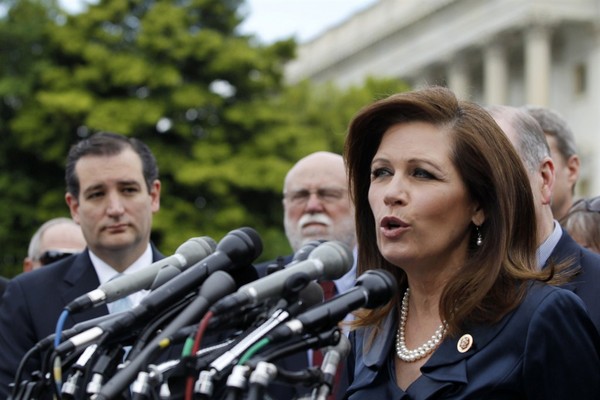 May 30, 2013
The Tea Party’s Message Is Bigger Than Even Its Most Courageous Messengers 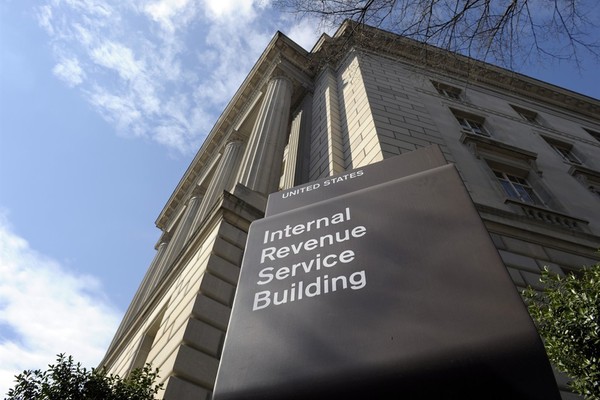 Apr 18, 2013
Why a Solution Will Destroy the Democratic Party