Josh Hammer is a popular conservative commentator, of counsel at First Liberty Institute and a syndicated columnist through Creators. A frequent pundit on political, legal and cultural issues, Josh is a constitutional attorney by training.

An outspoken conservative, Josh opines on conservative intellectual trends, contemporary domestic and foreign policy debates, constitutional and legal issues, and the intersection of law, politics and culture. He has been published by many leading outlets, including The Los Angeles Times, The New York Post, National Review, First Things, the Daily Wire, Fortune magazine, the Jewish Journal and The American Mind, the Claremont Institute’s online journal of conservative thought. Josh is a frequent television contributor on One America News Network and BlazeTV, a guest host on Salem Radio Network's 660 AM "The Answer," as well as a frequent op-ed contributor to the Post. He also has multiple forthcoming pieces of constitutional scholarship.

Josh is a college campus speaker through Young America's Foundation and a law school campus speaker through the Federalist Society. Prior to joining The Daily Wire, where he was editor-at-large, Josh worked at a large law firm and clerked for a judge on the U.S. Court of Appeals for the Fifth Circuit. Josh has also served as a John Marshall Fellow with the Claremont Institute and as a law clerk for Sen. Mike Lee, R-Utah.

Josh graduated from Duke University, where he majored in economics, and from the University of Chicago Law School. He lives in Dallas and is an active member of the State Bar of Texas. 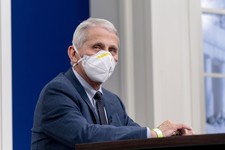 The Best Path Forward for Omicron: Let It Rip
By Josh Hammer
The recent arrival of the omicron variant of COVID-19 has, for far too many, reset the clock of our timeline ...
January 14, 2022 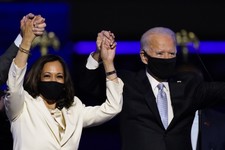 American Oligarchy
By Josh Hammer
To observe that the left and its cheerleading media have treated the one-year anniversary of the Jan. 6, 2021, U.S. ...
January 07, 2022 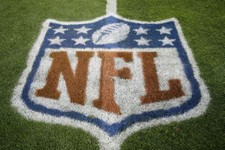 Don't Shut Down Sports Again for COVID
By Josh Hammer
In March 2020, when COVID-19 first exploded onto the scene, sports fans waited with bated breath to see which teams, ...
December 24, 2021 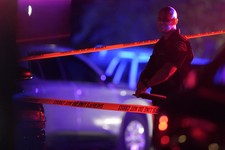 The Death of 'Criminal Justice Reform'
By Josh Hammer
Are there are any other issues confronting our fractious republic that matter if Americans themselves are too scared to walk ...
December 17, 2021 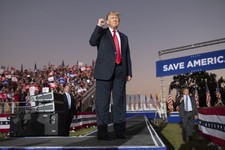 The Republican Party's Multiethnic, Working-Class Coalition Is Taking Shape
By Josh Hammer
In the 2016 Republican Party presidential primary, decades of dissonance between the party's aggrieved grassroots and its blinkered elite spilled ...
December 10, 2021 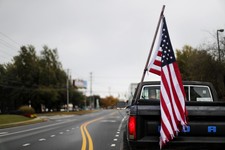 Why the Right Needs a More 'Muscular' and 'Masculine' Conservatism
By Josh Hammer
At last month's National Conservatism Conference in Orlando, Florida, I used my speech to criticize "Fusionism," the postwar conservative movement's ...
December 03, 2021 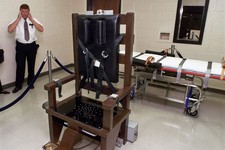 Capital Punishment Still Serves Its Purpose. Don't Abolish It.
By Josh Hammer
Bowing to intense political pressure, Oklahoma's Kevin Stitt, the Republican governor of one of the nation's reddest states, commuted on ...
November 20, 2021 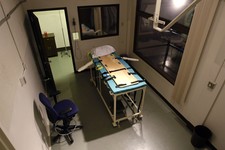 Capital Punishment Still Serves Its Purpose. Don't Abolish It.
By Josh Hammer
Bowing to intense political pressure, Oklahoma's Kevin Stitt, the Republican governor of one of the nation's reddest states, commuted on ...
November 19, 2021 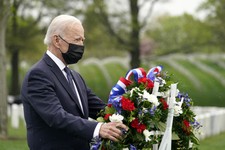 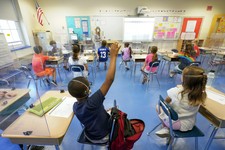 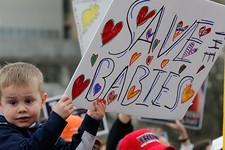 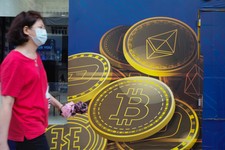 Congress Needs To Provide Guardrails for the Cryptocurrency Revolution
By Josh Hammer
The Chinese Communist Party poses the most comprehensive 21st-century threat to the American nation, the American people and the American ...
October 22, 2021 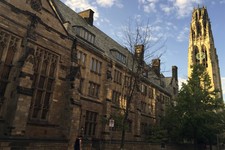 The Campus 'Diversity' Menace Comes to Yale
By Josh Hammer
It is increasingly obvious that modern Americans universities, which are less institutions of unfettered intellectual pursuit than they are "madrasas ...
October 15, 2021 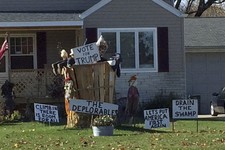 The American Ruling Class Reaches Its Inflection Point
By Josh Hammer
In a 2010 essay for The American Spectator, the late, great intellectual Angelo Codevilla wrote a rare essay that was, ...
October 08, 2021 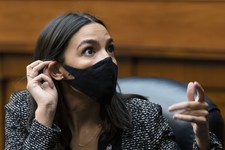