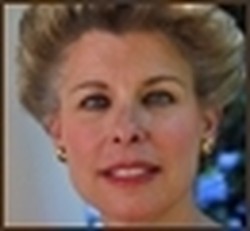 Carol Platt Liebau is an attorney, political analyst and commentator based near New York. She has provided analysis and commentary on national television for PBS, CNN, the Fox News Channel, and MSNBC, and has appeared locally on the Orange County News Channel and Cox Cable.

In addition, Carol serves as a substitute host for KABC radio in Southern California and for the nationally syndicated "Hugh Hewitt Show." She has been a guest on a variety of radio programs across the country, including nationally-syndicated shows like "Beyond the Beltway," "Dateline: Washington," and "American Scene," as well as on Southern California PUblic Radio and Pacifica Radio. A weekly columnist for CaliforniaRepublic.org, she has also contributed to the editorial pages of The Los Angeles Times, The Washington Times, The Orange County Register, The Sacramento Bee and The St. Louis Post-Dispatch. Her work has appeared online at Human Events and FrontPage Magazine, as well.

Carol’s work in politics began early. Born on February 13, 1967 and raised in St. Louis, Missouri, Carol attended Princeton University, where she was Editorial Chairman of The Daily Princetonian and graduated in 1989 with a degree from The Woodrow Wilson School of Public and International Affairs. The summer before her sophomore year, she joined the first Senate campaign for former Governor (and current U.S. Senator) Christopher “Kit” Bond (R-MO), where she spearheaded the opposition research on then-Lt. Governor Harriett Woods.

After Princeton, Carol headed off to Harvard Law School, where she served as the first female managing editor of the Harvard Law Review and graduated in 1992.

Carol then moved to Washington, D.C. to become a law clerk for Reagan appointee Judge David B. Sentelle of the U.S. Court of Appeals for the D.C. Circuit. In that capacity, she assisted Judge Sentelle with matters arising from his status as chief of the three-judge panel charged with appointing prosecutors under the now-defunct Independent Counsel Act.

At the conclusion of her clerkship, Carol went to Capitol Hill. She served as legislative assistant to Senator Bond, specializing in Judiciary, Crime, Tax, Small Business and Nominations matters and handling the legal issues pertaining to oversight of the Executive Office of the President. Carol also consulted on judiciary and crime issues for the 1994 U.S. Senate campaign of John D. Ashcroft.

She subsequently returned to St. Louis in 1994, and practiced law in St. Louis at Armstrong, Teasdale LLP, as part of the firm's appellate and litigation departments. Consistent with her ongoing political interests, she also served as Spokesman for Missouri Women for Dole in 1996, and later directed Senator Bond's office in eastern Missouri. In that capacity, Carol acted as a surrogate for the senator at official events, and advised on and oversaw the implementation of assorted policy matters. She left St. Louis in 1998, upon her marriage to F. Jack Liebau - a third generation Californian. 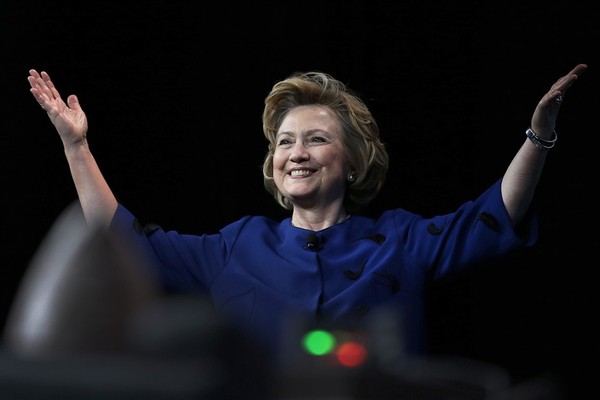 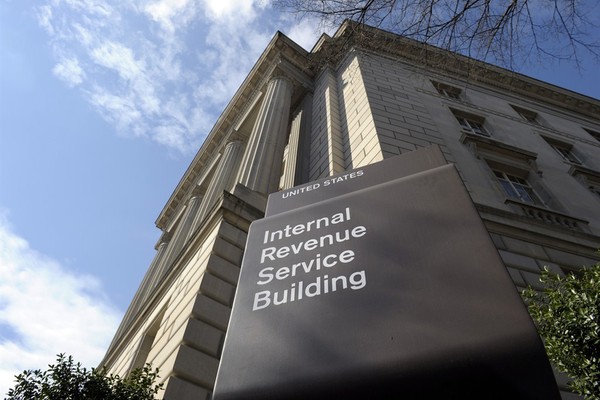 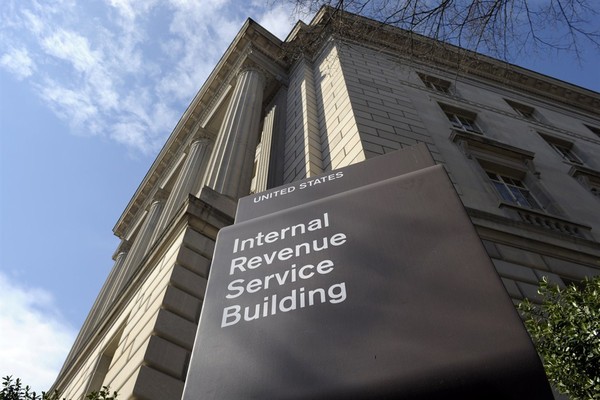 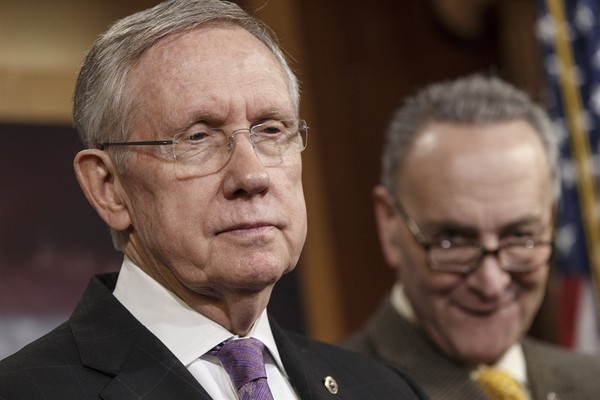 Apr 03, 2014
What About Government's Complicity in "Government Motors" Scandal? 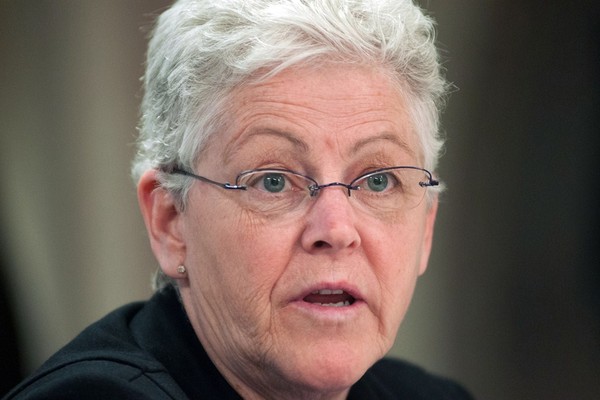 Apr 01, 2014
CIA Knew There Were No Pre-Attack "Protests" in Benghazi Before Administration Touted Them 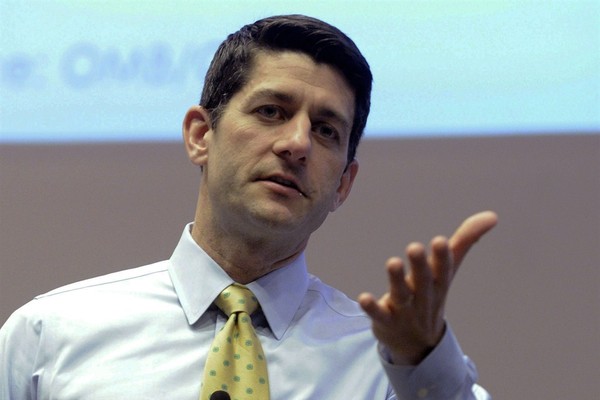 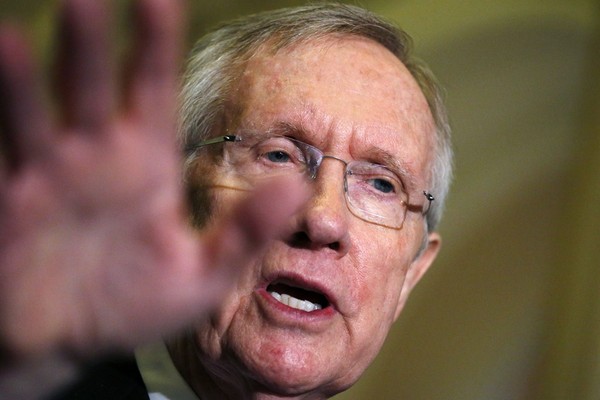 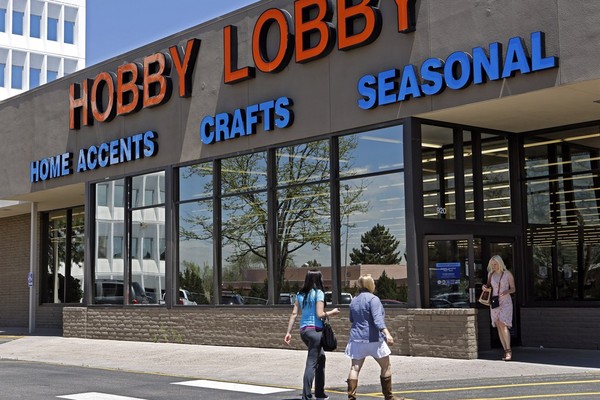 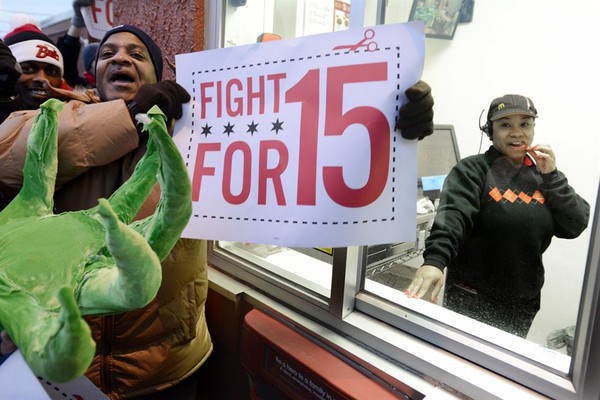 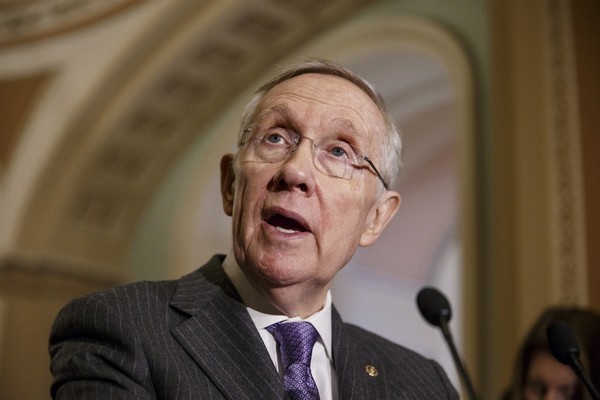 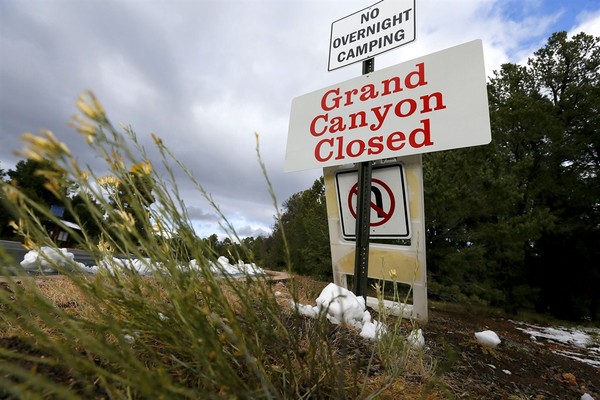 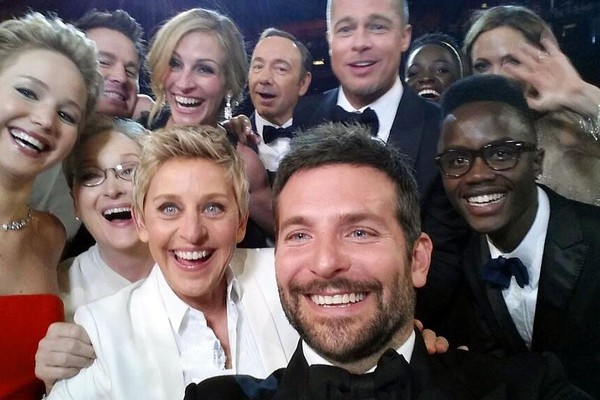 Feb 26, 2014
Connecticut Democrats and the SEIU 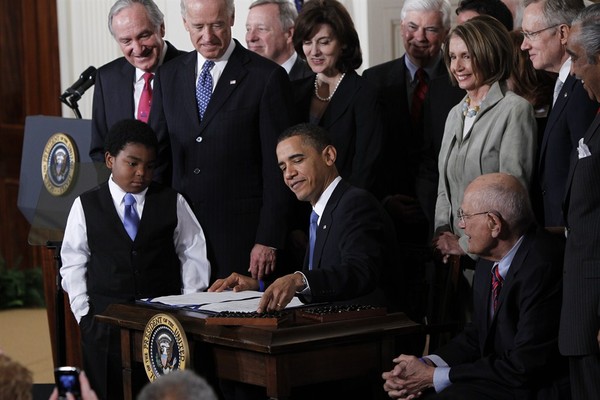 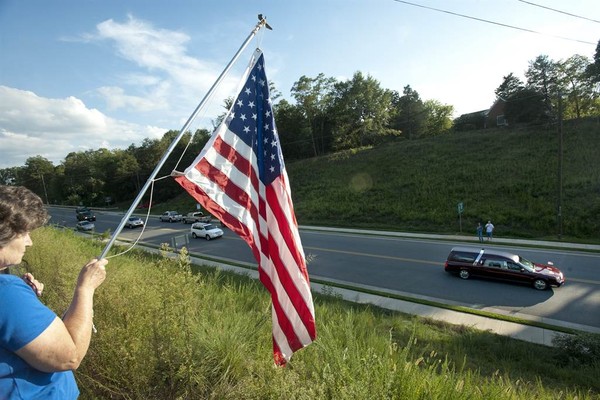 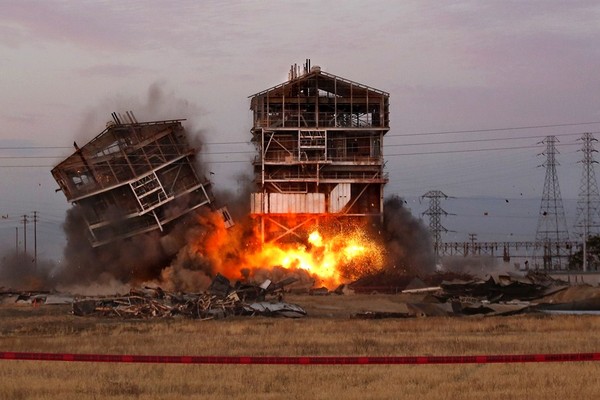 Feb 03, 2014
IRS Corruption: Depends on What the Meaning of "Corruption" Is 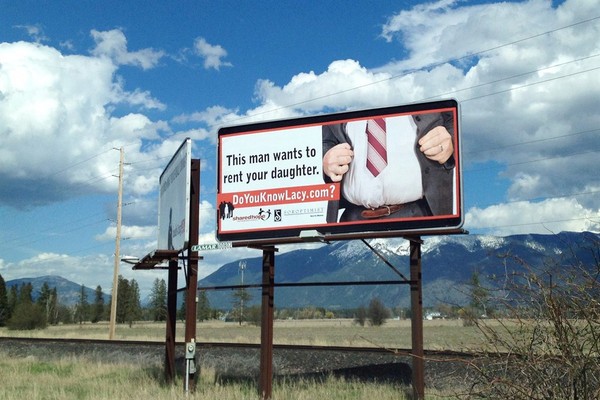 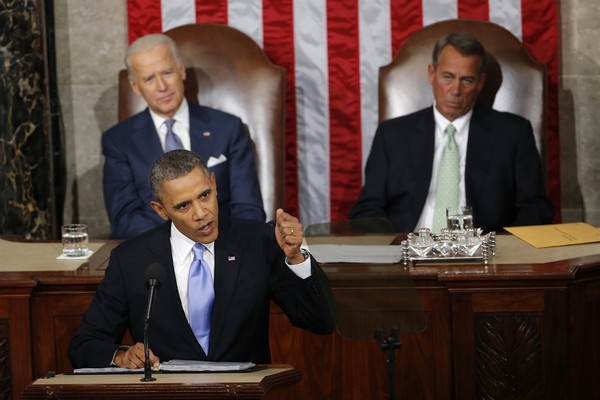