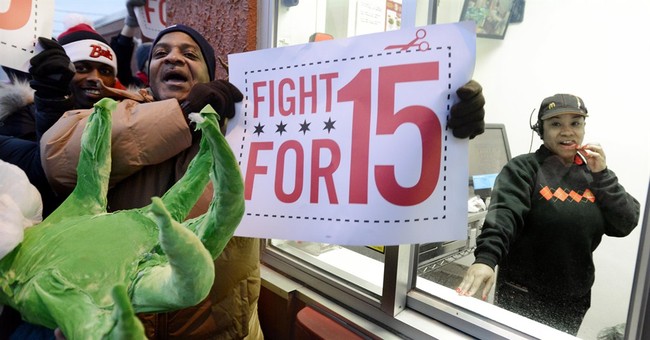 Unions do not always get it right, but when they do, they should be commended.

And at least one 300,000-member union, Unite Here, understands exactly what ObamaCare will do to American workers.

The union has released a report showing how dramatically ObamaCare will impact workers' incomes and/or health care. It concludes that not only does ObamaCare prompt businesses to cut workers' hours, it likewise offers incentives for businesses to dump workers into ObamaCare -- thus leaving them with less-generous (but more expensive) health care plans.

Of course, the report represents a double blow to Democrats. Not only does it undermine their efforts to push "income inequality" as their top issue heading into the 2014 elections -- because hey, if you're serious about income inequality, just repeal ObamaCare! -- it also highlights union discontent with ObamaCare (and by extension, with Democrats). And if you're a Democrat -- grown fat and happy on the mother's milk of union money and grassroots work -- that's bad news, indeed.