Pulitzer Prize-winning Paul Greenberg, one of the most respected and honored commentators in America, is the editorial page editor of the Arkansas Democrat-Gazette.

An exceptional craftsman, he gives readers an aesthetic as well as political experience and has evoked comparisons to H.L. Mencken and William Allen White. A thoughtful essayist who can also be a devastating critic, Greenberg describes himself as "an ideologically unreliable conservative."

Greenberg won the 1969 Pulitzer Prize for Editorial Writing and was a Pulitzer finalist in 1978 and 1986. Among his many other honors are the 1988 William Allen White Award, the 1988 Arkansas Associated Press Editorial Writing Award, the 1987 H.L. Mencken Award, the 1983 University of Missouri School of Journalism Medal of Honor, the American Society of Newspaper Editors' 1981 Distinguished Writing Award for Commentary, and the 1964 Grenville Clark Editorial Award. He also won two Walker Stone Awards, in 1985 and 1986.

Greenberg has been on the board of the National Conference of Editorial Writers and served as a Pulitzer jurist in 1984 and 1985. He is the author of the critically acclaimed "Resonant Lives: 50 Figures of Consequence" and "Entirely Personal."

Editorial page editor for the Pine Bluff Commercial in Arkansas from 1962 until 1992 – except for a hiatus as a Chicago Daily News editorial writer in 1966-67 – Greenberg lectures nationwide and regularly provides political analysis on Arkansas network television. 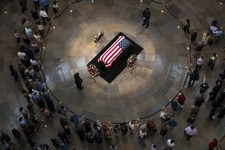 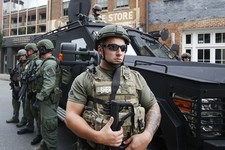 United We Stand, Divided We Fall -- And How!
By Paul Greenberg
Peace, it's wonderful -- if only the troublemakers would give it a chance to take hold.A year ago in Charlottesville, ...
August 16, 2018 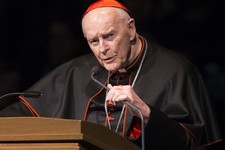 Justice Comes For The Cardinal
By Paul Greenberg
Theodore Edgar McCarrick got away with his act for decades as he rose through the ranks of the Holy Mother ...
August 10, 2018 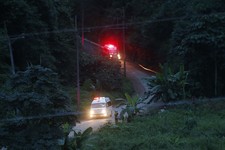 Until We see Their Faces
By Paul Greenberg
Again and again, brave Thai divers plunged into the murky waters of a flooded cave to search for a soccer ...
July 17, 2018 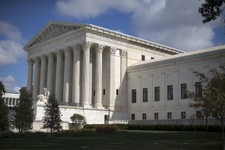 Supreme Court Strikes A Blow for Bricks and Mortar
By Paul Greenberg
Let's hear it for the Supreme Court of the United States, which now has given the green light to state ...
July 03, 2018 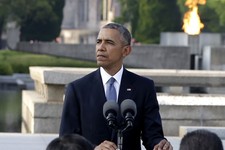 How The Obama Administration Played A Double Game With Congress And Iran
By Paul Greenberg
Now it can be told, and indeed has been told by a U.S. Senate subcommittee on investigations. The last administration ...
June 14, 2018 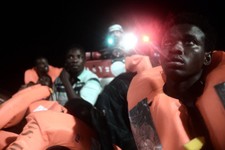 Adrift at Sea
By Paul Greenberg
The body count continues to grow as desperate migrants continue to seek some way to make it to the European ...
June 12, 2018 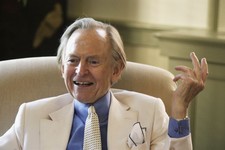 Journalism, Redefined by Wolfe
By Paul Greenberg
If aficionados of writing and writers wonder how what was once an audacious breakthrough for journalism became the standard which ...
May 22, 2018 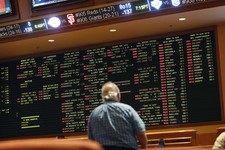 Supreme Court Decision on Sports Betting a Shining Example of Judicial Restraint
By Paul Greenberg
This is where a lot of us came in. Once again, some demanded the courts rule not for strictly legal ...
May 18, 2018
Anatomy Of A Revolution
May 10, 2018 | 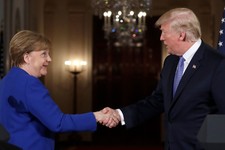 Don't Count on Us
By Paul Greenberg
In the dim light of this administration's indecisiveness about whether to impose tariffs on imports of steel and aluminum, our ...
May 08, 2018 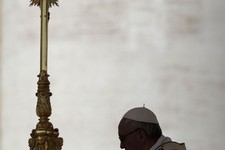 The Saints Next Door
By Paul Greenberg
In a document made public the other day by the Vatican, the Pope called on his flock the world over ...
April 24, 2018 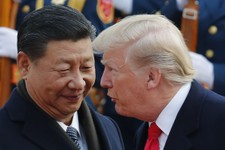 How a Trade War Becomes a World War
By Paul Greenberg
Both sides in the developing trade war between Beijing and Washington are heating up their rhetoric in preparation for a ...
April 13, 2018 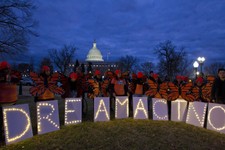 Needed: More Immigrants
By Paul Greenberg
Despite our president's mixed signals when it comes to the overheated issue of immigration, the plain fact cannot be denied: ...
April 12, 2018 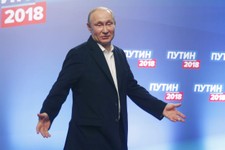 Russia Brings Solidarity to Western Allies Again
By Paul Greenberg
Haven't we been here before? It all feels so familiar, even comfortable. Once again, the world is conveniently divided between ...
March 30, 2018
Commentary Archives
CARTOONS | AF Branco
View Cartoon