Phil Kerpen is president of American Commitment, a columnist on Fox News Opinion, chairman of the Internet Freedom Coalition, and author of the 2011 book Democracy Denied.

Mr. Kerpen's op-eds have run in newspapers across the country and he is a frequent radio and television commentator on economic growth issues.

Prior to joining American Commitment, Mr. Kerpen served as vice president for policy at Americans for Prosperity. Mr. Kerpen has also previously worked as an analyst and researcher for the Free Enterprise Fund, the Club for Growth, and the Cato Institute.

A native of Brooklyn, N.Y., Mr. Kerpen currently resides in Washington, D.C. with his wife Joanna and their daughter Lilly. 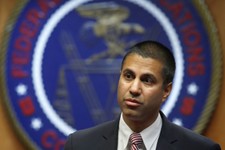 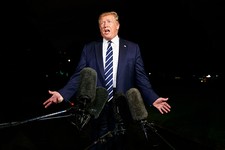 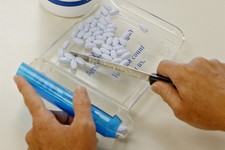 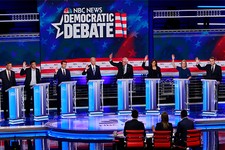 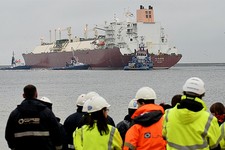 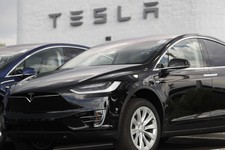 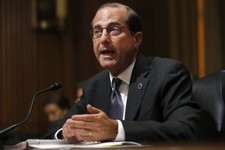 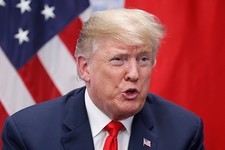 What Trump Should Do About Electric Vehicle Subsidies
December 03, 2018 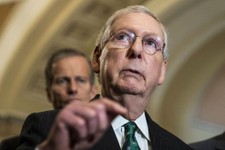 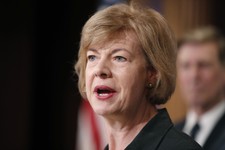 Democrats Voted to Take Health Care Away from Millions
October 15, 2018 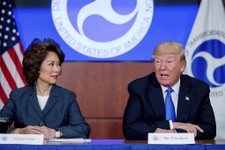 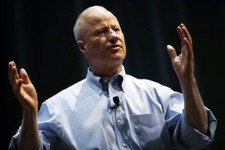