Tucker works with Heritage analysts and other conservative public policy advocates who appear regularly in the print and broadcast news media.

Before joining the Heritage Foundation, he spent almost eight years as a broadcast news copy editor and writer, first in CNN's Atlanta headquarters and most recently in the cable news network's Washington Bureau.

Tucker's career as a broadcast journalist began in 1992 as a photographer/editor with WBNG-TV, the CBS affiliate in Binghamton, New York. He is a 1991 graduate of the S.I. Newhouse School of Public Communications at Syracuse University with a bachelor's degree in broadcast journalism.

Originally from Vestal, N.Y., Tucker lives with his wife and two sons in northern Virginia. 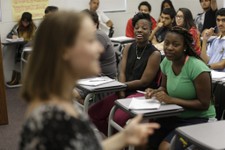 Balancing the Scales of Education
September 09, 2014 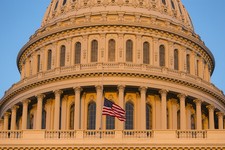 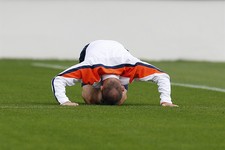 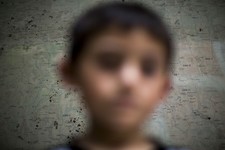 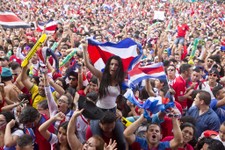 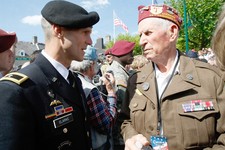 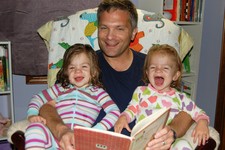 Decoding The Source of Confidence
June 05, 2014 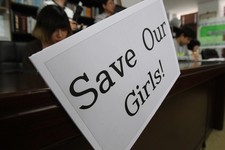 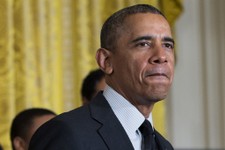