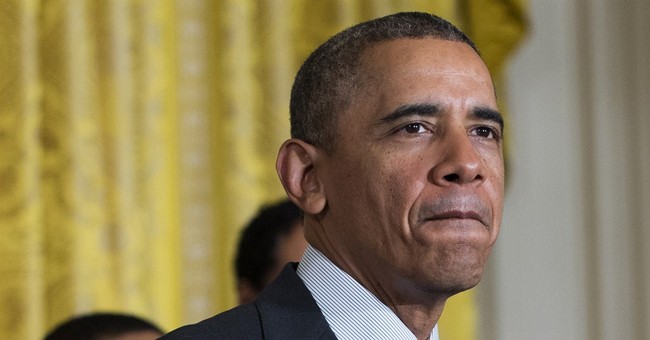 Exactly a century ago, the leading lights of Europe seemed to believe that war was impossible. One of the era’s most successful books, “The Great Illusion” by journalist Norman Angell, asserted that trade, not violence, was the way of the future.

He was wrong, but not completely wrong.

Morris attributes this overall decline to the formation of nation-states. Beginning in the 1600s, “Europeans exported unprecedented amounts of violence around the world. The consequences were terrible; and yet they created the largest societies yet seen, driving rates of violent death lower than ever before,” he writes.

Such successful governments included the United States. It was powerful enough to civil rights and protect property rights, so citizens could own the fruits of their labor, yet limited enough in size and scope to encourage private innovation.

The planet enjoyed its first period of peaceful growth because of Great Britain, Morris argues. “Its wealth came from exporting goods and services, [so] it used its financial and naval muscle to deter rivals from threatening the international order.” When the age of British dominance finally ended during World War II, the United States stepped up to fill London’s role of maintaining global order. “Like its predecessor, the United States oversaw a huge expansion of trade, intimidated other countries into not making wars that would disturb the world order, and drove rates of violent death even lower,” Morris writes.

But in an unsettling way, 2014 looks a bit like 1914. For example, the global intelligentsia seem to think they’ve banished war. They’ve certainly banished most war-spending, which -- ironically – as history has shown, leads to more war.

The United States is the only developed economy that invests 4 percent of GDP in defense. After the U.K. at 2.5 percent and France at 2.3 percent, things go downhill quickly, with Germany at less than 2 percent and Japan less than 1 percent. Still-developing China spends 2 percent.

Witness Russia in Crimea and, potentially, the whole of Ukraine. And should the Russians decide to go another few steps, consider the former Soviet Socialist Republic of Latvia. It’s in a tough neighborhood, right up against Russia. But it has almost no military; only 6,000 active troops and 11,000 reservists, financed by less than 1 percent of its GDP. It’s counting on NATO to protect it.

Whether NATO, which really means the U.S., will be there is the big question.

The world has reason to wonder whether Washington remains up for its long-time role of global leader. “What would America fight for?” the cover of The Economist asks. The magazine points out that Barack Obama has weakened his position by ignoring his own “red line” over Syria, and by imposing nearly irrelevant sanctions over Ukraine. As even The Washington Post’s David Ignatius admits, “under Obama, the United States has suffered some real reputational damage.”

In fact, it’s difficult to think of a single country the U.S. has better relations with today than it did during the George W. Bush years. We’ve even managed to anger Canada (Keystone XL) and Britain (Churchill bust).

Perceptions matter. “Rogue states will behave more roguishly if they doubt America’s will to stop them,” The Economist points out. And, “In a world full of bluffers, the ruthless will rule,” as Harris writes.

There’s no reason the 21st century can’t be even more peaceful and profitable than the 20th was. American leadership, though will be key.