Phyllis Schlafly is the author or editor of 20 books on subjects as varied as family and feminism (The Power of the Positive Woman), nuclear strategy (Strike From Space and Kissinger on the Couch), education (Child Abuse in the Classroom), child care (Who Will Rock the Cradle?), and a phonics book (Turbo Reader). Phyllis Schlafly's most recent book, Feminist Fantasies, is a collection of essays on feminism in the media, workplace, home, and the military.

Phyllis Schlafly is a lawyer and served as a member of the Commission on the Bicentennial of the U.S. Constitution, 1985-1991, appointed by President Reagan. Phyllis Schlafly has testified before more than 50 Congressional and State Legislative committees on constitutional, national defense, and family issues.

Phyllis Schlafly is America's best-known advocate of the dignity and honor that we as a society owe to the role of fulltime homemaker. The mother of six children, Phyllis Schlafly was the 1992 Illinois Mother of the Year. 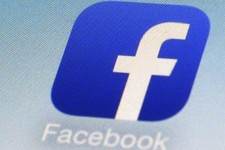 Dems Exploit Digital Advantage
By Phyllis Schlafly
Republicans continue to be right on the issues, but Democrats are leveraging their digital advantage to win elections. With Big ...
December 24, 2019 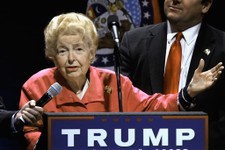 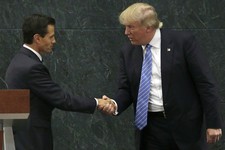 Trump in Mexico Recalls Reagan in Geneva
By Phyllis Schlafly
Editor's note: Phyllis Schlafly passed away on September 5 at the age of 92. She will be missed. Donald Trump’s surprise ...
September 06, 2016 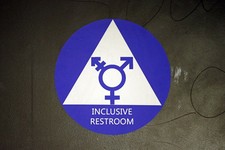 Setback for the Transgender Agenda
By Phyllis Schlafly
With the start of a new school year this month, public schools across the nation were all set to enforce ...
August 30, 2016 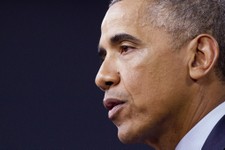 Obama Is Still Transforming America
By Phyllis Schlafly
"Never let a crisis go to waste" was the pithy advice of Rahm Emanuel, who has since gone on to ...
August 23, 2016 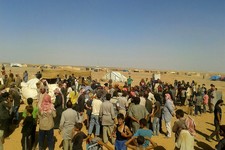 Lesson of The Snake
By Phyllis Schlafly
Last week in Erie, Pennsylvania, Donald Trump entertained his vast crowd of supporters by reciting the lyrics to a song ...
August 16, 2016 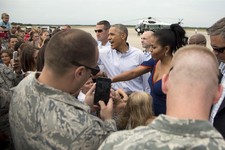 Republicans and Democrats on Women in Combat
By Phyllis Schlafly
The subject of women in the military was addressed by both political parties at their national conventions last month, and ...
August 09, 2016 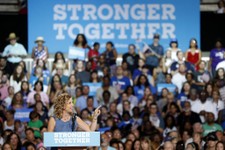 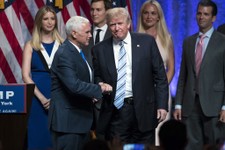 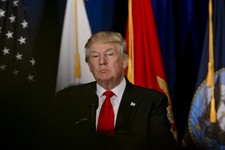 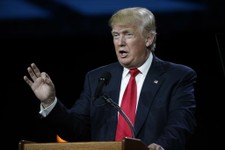