Michael Schaus is communications director at the Nevada Policy Research Institute and is responsible for managing the organization’s messaging with the public, the media and NPRI’s membership.

Prior to joining NPRI, Michael worked in media as a national columnist, a political humorist and a conservative talk show host in Denver, Colorado. Active in both print and radio, he shared his insights and free-market economics perspective with large local and national audiences.

Michael became interested in economic theory earlier in life while employed in the financial sector. As the liaison between a local community bank and the Federal Reserve, he acquired an in-depth understanding of just how manipulative big government can be toward industry and enterprise. It was that experience with big-government intervention that initially led him into public-affairs commentary. 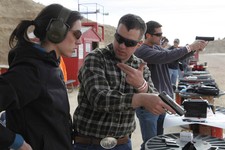 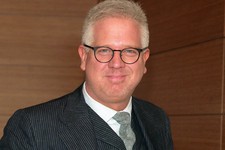 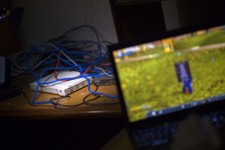 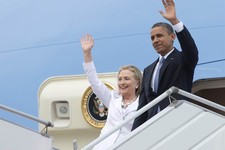 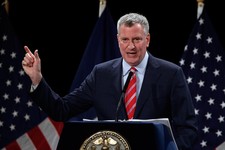 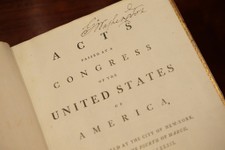 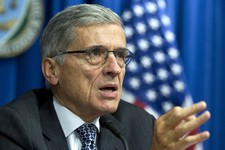 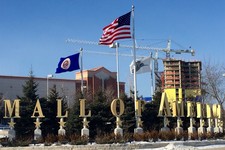 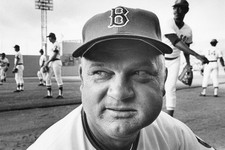 Obama to Middle Class Retirees: If You Like Your Retirement, You Can Keep It
February 24, 2015
Commentary Archives
CARTOONS | Michael Ramirez
View Cartoon