Linda Chavez is chairman of the Center for Equal Opportunity, a non-profit public policy research organization in Sterling, Va. Linda Chavez also writes a weekly syndicated column that appears in newspapers across the country, is a political analyst for FOX News Channel, and hosts a syndicated, daily radio show on Liberty Broadcasting. Chavez authored "Out of the Barrio: Toward a New Politics of Hispanic Assimilation" (Basic Books, 1991), which the Denver Post described as a book that "should explode the stereotypes about Hispanics that have clouded the minds of patronizing liberals and xenophobic conservatives alike." National Review describes Linda Chavez's newest work, "An Unlikely Conservative: The Transformation of an Ex-Liberal" (Basic Books 2002), as a "brilliant, provocative, and moving book." In 2000, Linda Chavez was honored by the Library of Congress as a "Living Legend" for her contributions to America's cultural and historical legacy. In January 2001, Linda Chavez was President George W. Bush's nominee for Secretary of Labor until Linda Chavez withdrew her name from consideration.

Linda Chavez was also editor of the prize-winning quarterly journal American Educator (1977-1983), published by the American Federation of Teachers, where Linda Chavez also served as assistant to AFT president Al Shanker (1982-1983) and assistant director of legislation (1975-1977).

Linda Chavez was born in Albuquerque, N.M., on June 17, 1947, received a Bachelor of Arts degree from the University of Colorado in 1970. Linda Chavez is married and is the mother of three sons. Linda Chavez currently lives in Reston, Va. 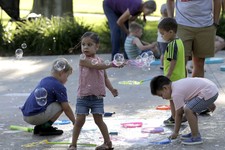 Most Accept American Diversity
By Linda Chavez
As the country grows more ethnically and racially diverse, Americans' attitudes towards diversity seem pretty sanguine. Most Americans, regardless of ...
May 10, 2019 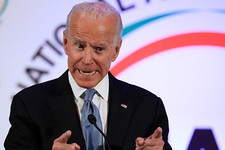 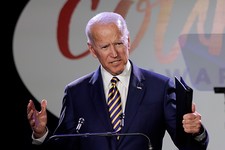 Joe Biden's Apology
By Linda Chavez
Democrats seem intent on snatching defeat from the jaws of victory. Their latest self-inflicted wound has been the shaming of ...
April 05, 2019 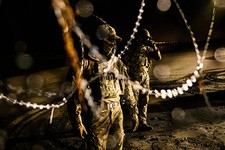 What To Do About The Border Crisis
By Linda Chavez
Enough Republicans have said publicly that they will vote against President Donald Trump's use of his emergency powers to build ...
March 08, 2019 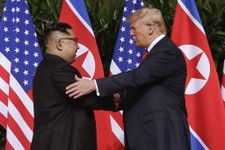 Trump's Most Important Week
By Linda Chavez
This week was the most important in the Trump presidency -- and not simply because the president's former lawyer presented ...
March 01, 2019
Why Racial Hoaxes Are So Dangerous
February 22, 2019 | 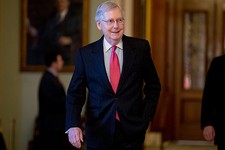 A Monument to Presidential Power
By Linda Chavez
Mitch McConnell seems to have found a way to allow President Donald Trump to eat his cake (Mar-a-Lago chocolate, no ...
February 15, 2019 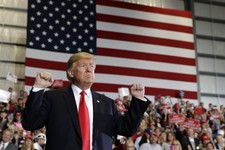 The Meaning of Thanksgiving
By Linda Chavez
Thanksgiving weekend should be about more than Black Friday sales, leftover turkey sandwiches and football. For most of us, the ...
November 23, 2018 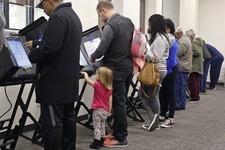 We Need to Believe Election Results
By Linda Chavez
Democracy is a fragile thing. Ours has lasted nearly 250 years, but there is no guarantee that it will last ...
November 16, 2018 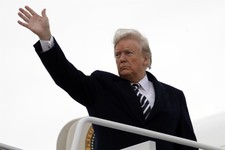 The President and the Constitution
By Linda Chavez
In the days leading up to Tuesday's midterm elections, President Donald Trump has chosen to wheel out the boogeyman that ...
November 02, 2018 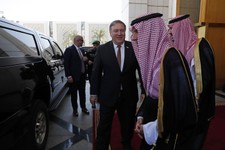 The Saudi Challenge
By Linda Chavez
Jamal Khashoggi's murder -- and no one now questions whether the Washington Post contributor was killed by Saudi agents in ...
October 19, 2018 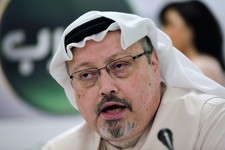 Enemy of the People
By Linda Chavez
When President Donald Trump called the press the "enemy of the people," he wasn't only speaking to his pep rally ...
October 12, 2018 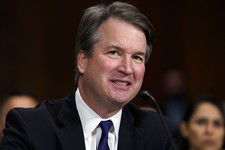 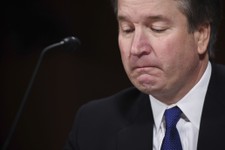 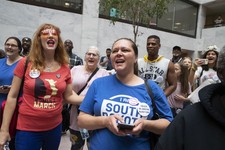 Kavanaugh Hearing Should Go Forward
By Linda Chavez
The great psychodrama playing out in the Senate this week over the confirmation of Judge Brett Kavanaugh to the Supreme ...
September 21, 2018
Commentary Archives
CARTOONS | AF Branco
View Cartoon