Mr. Kudlow is a nationally syndicated columnist. He is a contributing editor of National Review magazine, as well as a columnist and economics editor for National Review Online. He is the author of "American Abundance: The New Economic and Moral Prosperity," published by Forbes in January 1998.

For many years Mr. Kudlow served as chief economist for a number of Wall Street firms. He was a member of the Bush-Cheney Transition Advisory Committee. During President Reagan’s first term, Mr. Kudlow was the associate director for economics and planning, Office of Management and Budget, Executive Office of the President, where he was engaged in the development of the administration’s economic and budget policy.

He is a trusted advisor to many of our nation’s top decision-makers in Washington and has testified as an expert witness on economic matters before several congressional committees. He has also presented testimony at several Republican Governors Conferences.

Mr. Kudlow began his career as a staff economist at the Federal Reserve Bank of New York, working in the areas of domestic open market operations and bank supervision.

Mr. Kudlow was educated at the University of Rochester and Princeton University’s Woodrow Wilson School of Public and International Affairs. He is an avid tennis player and golfer. He and his wife Judy live in New York City and Redding, Connecticut. 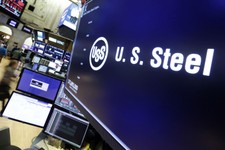 Tariffs Are Taxes
By Larry Kudlow
One of the ironies of trade protectionism is that tariffs and import quotas are what we do to ourselves in ...
March 04, 2018 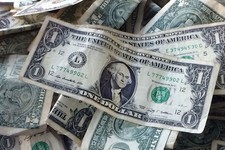 Trump Needs a Return to King Dollar
By Larry Kudlow
By Lawrence Kudlow, Arthur B. Laffer, and Stephen MooreThe Trump Administration and the Republicans in Congress have passed one of ...
February 17, 2018
'America First' Triumphs in Davos
January 30, 2018 | 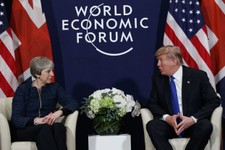 America First Triumphs in Davos
By Larry Kudlow
Quote: “America is open for business, and we are competitive once again.” End quote. That was just one of the ...
January 28, 2018
Bannon Goes Belly Up, And The Stock Market Soars
January 09, 2018 | 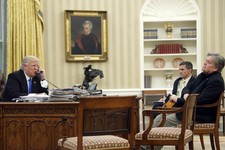 Bannon Goes Belly-Up and the Stock Market Soars
By Larry Kudlow
There were two big money-and-politics stories in the first week of the new year: The Dow Jones soared 577 points ...
January 06, 2018 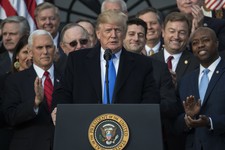 With This Tax Cut, Trump and the GOP Are on the Side of the Growth Angels
By Larry Kudlow
With President Trump's signing of the big tax cut bill, the Republican Party snatched victory from the jaws of defeat. ...
December 26, 2017 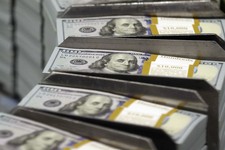 Republicans' Tax Plan Takes a Quirky Swipe at the Little Guys
By Larry Kudlow
Republicans are supposed to be the party that cuts the job-killing capital gains tax, not raises it. But because of ...
December 12, 2017 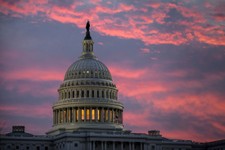 Republicans’ Tax Plan Takes a Quirky Swipe at the Little Guys
By Larry Kudlow
Republicans are supposed to be the party that cuts the job-killing capital-gains tax, not raises it. But because of a ...
December 10, 2017
I'd Vote for It - You Should, Too
December 05, 2017 |
A Pro-Growth Tax Bill is on the Way
November 11, 2017 |
President Trump Needs a Stable Dollar along with Tax Cuts to Maximize Growth
October 28, 2017 | 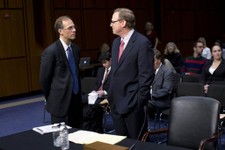 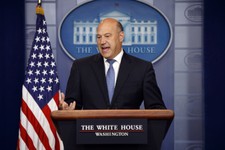 Trump's Incentive-Packed Tax Plan
By Larry Kudlow
Much as he did in his command performance before the United Nations, when he took back control of U.S. foreign ...
October 03, 2017
Commentary Archives
CARTOONS | Tom Stiglich
View Cartoon