Rich Galen has been described as "what you get when you cross a political hack with a philosopher." Rich Galen's career includes work in and out of politics, in and out of the United States. Rich Galen did a tour of duty in Iraq where he went at the request of the White House. The assignment - which was to have lasted about eight weeks, stretched into six months. While there, Rich Galen was responsible for bringing the message of the positive aspects of what the coalition was doing in Iraq back to Middle America.

Rich Galen has been press secretary to Dan Quayle, when the former Vice President was a Congressman and a U.S. Senator; and to Newt Gingrich when Gingrich was House Republican Whip and, in 1996 became the communications director of the political office of Speaker Gingrich. Rich Galen also has extensive non-US experience. At the time of the dissolution of the Communist governments in Eastern Europe, Rich Galen was one of a select number of Americans sent over to help build a democratic political infrastructure. He spent a significant amount of time in Hungary, Bulgaria, Romania, and what was then Czechoslovakia.

Rich Galen is a senior advisor to the world-wide public relations firm, Manning, Selvage & Lee in Washington, DC. Mr. Galen has been married for over 30 years. He and his wife, Susan, live in Virginia. They have one son, Reed, who is 29 years old. 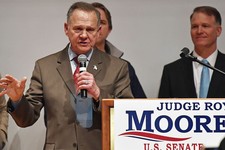 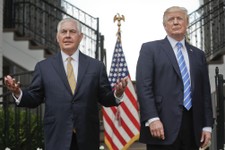 Tillerson
By Rich Galen
Let's put aside, for the purposes of this discussion, whether Secretary of State Rex Tillerson called Donald Trump a "moron," ...
October 12, 2017
Trump's Twitter Tantrums
October 09, 2017 | 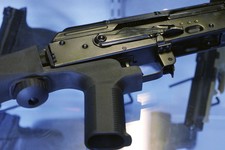 Guns
By Rich Galen
I am a member of the National Rifle Association. I don't remember when I joined, but it's been a while.I ...
October 05, 2017 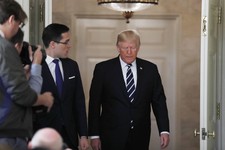 It's Not All Trump's Fault
By Rich Galen
We need a break. America needs a break.And it's not all Donald Trump's fault.Trump didn't goad North Korea nor Iran ...
October 03, 2017
Seized of the Matter
September 22, 2017 | 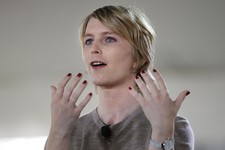 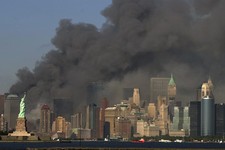 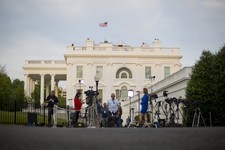