Edward Klein is a well-known editor, writer and public speaker with a distinguished career in American journalism.

After serving an apprenticeship as a copy boy for the New York Daily News, he went on to earn a master’s degree from Columbia University’s Graduate School of Journalism, which awarded him a traveling fellowship to Japan. There, he learned to speak Japanese and traveled throughout Asia as a foreign correspondent for United Press International. Upon his return to New York, he joined Newsweek, where he became foreign editor and then assistant managing editor with jurisdiction over foreign and military affairs.

Since leaving The Times, Edward Klein has written many articles for Vanity Fair and other national magazines. For Parade, he wrote “Walter Scott’s Personality Parade,” the most widely read column in the English language.

His nonfiction books have all appeared on The New York Times Bestseller List. They include: THE TRUTH ABOUT HILLARY; KATIE: THE REAL STORY; TED KENNEDY: THE DREAM THAT NEVER DIED; AND THE AMATEUR: BARACK OBAMA IN THE WHITE HOUSE. His latest book, BLOOD FEUD: THE CLINTONS VS. THE OBAMAS debuted in its first week of release as #1 on the New York Times Combined Hardcover and E-Book Best Seller list.

Edward Klein is also a novelist. He is the co-author of IF ISRAEL LOST THE WAR and the author of THE PARACHUTISTS.

He and his wife, Dolores Barrett, a well-known public relations consultant in the field of fashion and style, live in New York City and Ghent, N.Y. 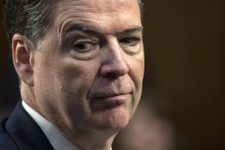 McCabe v. Comey: Stabbed in the Back, An Excerpt from Ed Klein's Latest Book
By Ed Klein
The following is an exclusive excerpt from Ed Klein's latest book "All Out War: The Plot to Destroy Trump" which ...
November 01, 2017
The Other Half of the Comey Story
May 17, 2017 |
Democrats’ Wishful Thinking
May 09, 2017 | 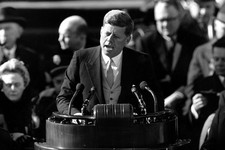 Democrats and the Abuse of Presidential Power
By Ed Klein
In view of mounting evidence that the Obama administration used the FBI, CIA and NSA to spy on the Trump ...
May 02, 2017 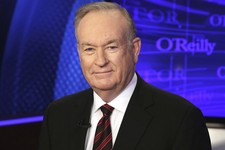 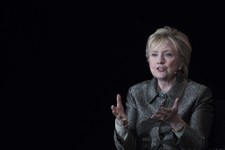 Saint Hillary Loses Her Halo
By Ed Klein
If you want to know where the Democratic Party is headed, think about this:I’ve been writing about Hillary Clinton for ...
April 18, 2017 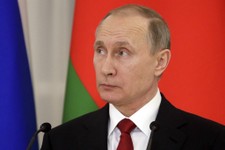 What Putin Tells His Shrink
By Ed Klein
From time to time, the CIA’s Russian analysts update their psychological profile of Vladimir Putin. Here is what they might ...
April 11, 2017
Prince Jared Takes Charge
April 04, 2017 | 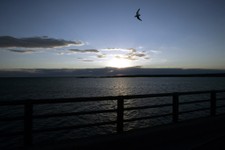 Where in the World Is Barack Obama?
By Ed Klein
In 1967, after shooting Mutiny on the Bounty, Marlon Brando bought the atoll of Tetiaroa in French Polynesia as his secluded ...
March 28, 2017 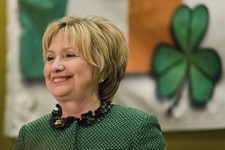 Hillary’s New Look—And What It Means
By Ed Klein
On International Women’s Day earlier this month, Hillary Clinton wore a red pantsuit and bangs to give a speech at ...
March 21, 2017
Will Bharara Run for New York City Mayor?
March 14, 2017 |
What Is Huma Up To—And Why Should We Care?
March 08, 2017 | 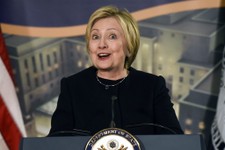 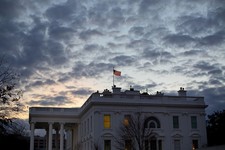 When It Comes to Chaos, Trump Has Nothing on Previous Presidents
By Ed Klein
If you get most of your news from the mainstream media, you might come to the conclusion that the first ...
February 21, 2017 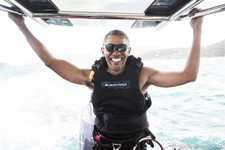 Obama’s Coming Crusade Against Trump
By Ed Klein
In my last report, I wrote about Hillary Clinton and what she sees when she looks into her crystal ball ...
February 07, 2017
Commentary Archives
CARTOONS | AF Branco
View Cartoon