Why Obama Is Giving Sanders Campaign Tips on the QT

Ed Klein
|
Posted: Apr 12, 2016 12:01 PM
Share   Tweet
The opinions expressed by columnists are their own and do not necessarily represent the views of Townhall.com. 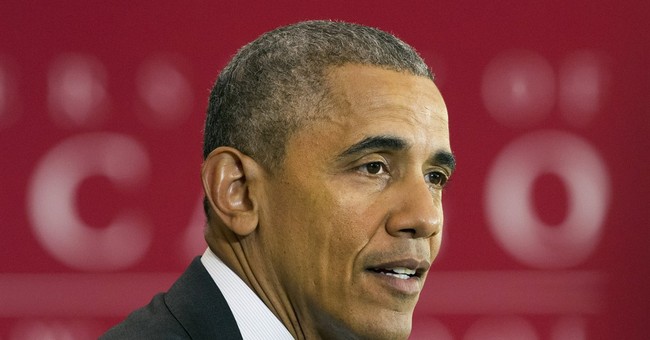 You’d think that Hillary Clinton couldn’t ask for a better friend than Barack Obama, who recently declared that her use of an unsecure email system “has not jeopardized America’s national security.”

A source close to Hillary tells me that she’s upset with the president, because she’s heard that Obama has been giving Bernie Sanders campaign tips on the QT.

Why, you might ask, would Obama hand Hillary a Get Out of Jail Free Card on the FBI’s email investigation while he helps Bernie drag out the Democratic Party primary race?

The answer: He knows that once Hillary clinches the nomination, which he believes is inevitable, she will become the de facto head of the Democratic Party and his influence will be significantly diminished.

And so, while he happily watches Hillary and Bernie duke it out all the way to the July convention in Philadelphia, Obama has been a busy bee.

Next month, Obama will travel to Japan for a summit of the Group of Seven industrialized democracies. While there, he may pay a visit to Hiroshima, the site of the world’s first atomic bombing.

“No sitting U.S. president has ever visited Hiroshima, out of concern that such a trip might be interpreted as an apology,” reports the Washington Post.

Such niceties haven’t stopped Obama before.