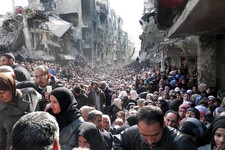 Mahmoud Abbas, the Winner…and Still No Champion of Palestinian Democracy
By Cliff May
One man, one vote, one time: In 2005, Mahmoud Abbas was elected to a four-year term as president of the ...
December 07, 2016
American Renewal
November 30, 2016 | 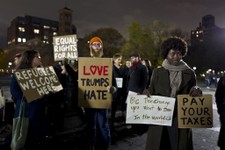 These Not-So-United States
By Cliff May
The People’s Democratic Republic of Oregon. That has a kind of ring to it, don’t you think? The reason this ...
November 23, 2016 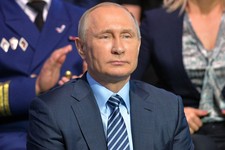 Putin Imperils Religious Freedom
By Cliff May
While Russia’s foreign policy was frequently discussed during this election year, Russian policy at home merits similar scrutiny by the ...
November 22, 2016 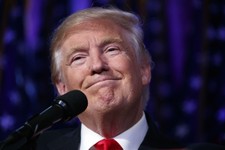 The Tide Turns
By Cliff May
First and foremost: Nothing is more pivotal to democratic governance then holding free and fair elections that lead to a ...
November 16, 2016
The War Against History
November 09, 2016 | 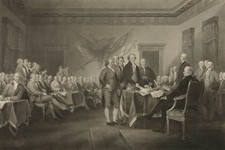 The “Ideals of 1776”
By Cliff May
Andrew Roberts, one of the world’s great historians, took America to task last week. Let me rephrase that: He took ...
November 02, 2016 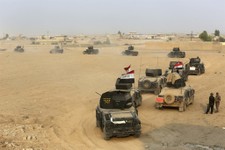 The Battle of Mosul
By Cliff May
Ayman al-Zawahiri was correct. Believed to be ensconced in the tribal lands of Pakistan, the leader of what’s sometimes called ...
October 26, 2016
The President Should Not Tie His Successor's Hands
October 19, 2016 |
The Problem with Peace Processes
October 12, 2016 | 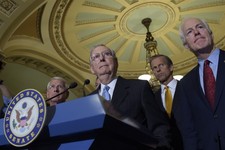 Sometimes, Strategic Counterterrorism is Counterintuitive
By Cliff May
For almost eight years, I’ve waited for Congress to stand up to President Obama, to demonstrate that the legislative branch ...
October 05, 2016 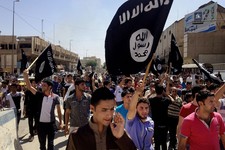