Jeff Jacoby became an op-ed columnist for The Boston Globe in February 1994. Seeking a conservative voice to balance its famously liberal roster of commentators, the Globe hired him away from the Boston Herald, where he had been chief editorial writer since 1987.

A Cleveland native, Jacoby graduated with honors from George Washington University in 1979 and from Boston University Law School in 1983. He practiced law for a short time at the firm of Baker & Hostetler, but returned to Boston to become deputy manager of Ray Shamie's 1984 campaign for the U.S. Senate. From 1985 to 1987, Jacoby was an assistant to Dr. John Silber, who at the time was president of Boston University.

In addition to his print work, Jacoby has been a political commentator for WBUR-FM, Boston's National Public Radio affiliate. For several years he hosted "Talk of New England," a weekly television program, and has often appeared as a panelist on WCVB-TV's "Five on Five." He is an overseer of the Huntington Theatre Company, the largest resident theatre in Boston, and is on the board of The Concord Review, a quarterly journal of essays on history by secondary students worldwide. 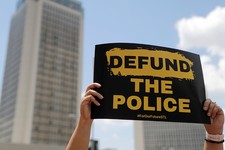 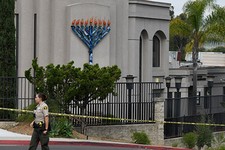 When Jews Are Attacked in America's Streets, Who Speaks Out?
By Jeff Jacoby
FOR THE LAST few years, in the wake of the 2018 Tree of Life massacre in Pittsburgh, the doors to ...
May 26, 2021

Which Party Gains if Roe Goes Down?
By Jeff Jacoby
FOR THE first time since 1973, the Supreme Court will decide whether a broad abortion ban — not just a ...
May 24, 2021 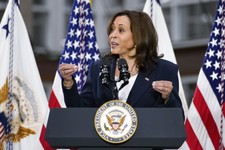 Is America Racist? Kamala Harris and Tim Scott Say No.
By Jeff Jacoby
LAST WEEK, from opposite ends of the political spectrum, two of America's most prominent Black elected officials affirmed that the ...
May 05, 2021 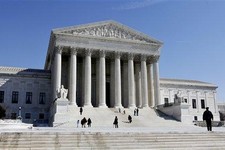 Race-Based Admissions Are Wrong, and It's Time the Supreme Court Said So
By Jeff Jacoby
Nearly seven years ago, the nonprofit group Students for Fair Admissions (SFFA) brought suit against Harvard University, claiming that its ...
March 08, 2021 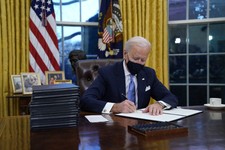 Don't Get Hooked on Executive Orders
By Jeff Jacoby
When Barack Obama became president in 2009, he moved quickly to overturn many of George W. Bush's policies. During his ...
February 18, 2021 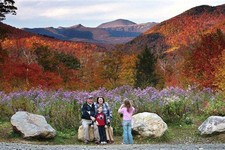 Why New Hampshire Is Suing Massachusetts
By Jeff Jacoby
Freedom from income taxes is among New Hampshire's delights: The Granite State is one of just nine that don't tax ...
January 18, 2021 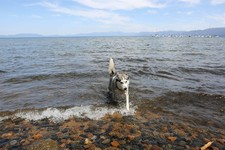 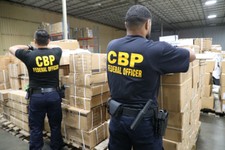 Congress Goes After Forced Labor, and Big Business Objects
By Jeff Jacoby
It is rare in this polarized era for legislation of moral and commercial significance to attract substantial support across party ...
December 07, 2020 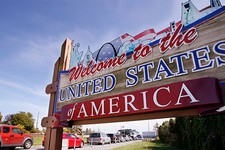 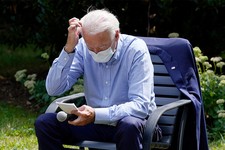 Ignore the Hotheads: America Just Voted for Less Drama and Strife
By Jeff Jacoby
One way to interpret the results of the 2020 election is that voters want their political leaders to keep fighting ...
November 08, 2020 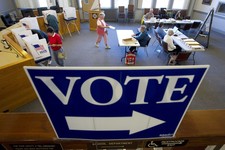 Ranked Choice Is the Wrong Choice
By Jeff Jacoby
Though ranked-choice voting has been bruited about for years as a way to improve elections, I never wrote about it ...
September 21, 2020 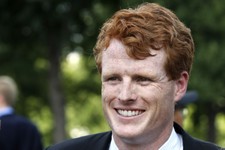 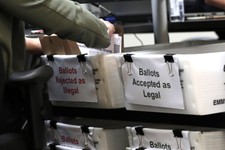 Four Reasons I'm Not Going Postal
By Jeff Jacoby
THE POLITICAL WORLD has been in quite an uproar over whether the Trump administration is trying to sabotage the US ...
August 24, 2020 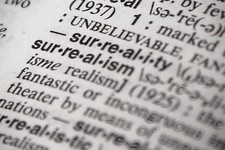 Is English Grammar Racist?
By Jeff Jacoby
Eager to do her part to demonstrate "solidarity with Black Lives Matter," the chair of the English Department at Rutgers ...
July 29, 2020
Commentary Archives
CARTOONS | Gary Varvel
View Cartoon