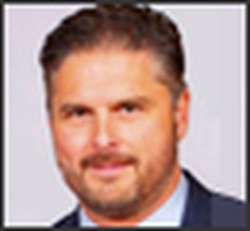 David Spady is President of River Public Affairs Group, a strategic media and political consulting agency. Spady has appeared on numerous television news broadcasts including CNN, FOX News, ABC, NBC, CBS and Inside Edition. His editorials have been broadly published in newspapers including the Wall Street Journal and Los Angeles Times. He was honored with a Telly Award for campaign ads. Spady serves as a consultant and Government Affairs Director for Salem Media Group. He has been involved in political and media consulting for over 20 years including productions with HBO Films, BBC, and IMAX.

He is a member of the the National Hunting and Shooting Sports Conservation Council at the US Department of Interior, Congressional Western Caucus Foundation, Western Governor’s Association, and serves on the board of the Montana Outdoor Legacy Foundation. 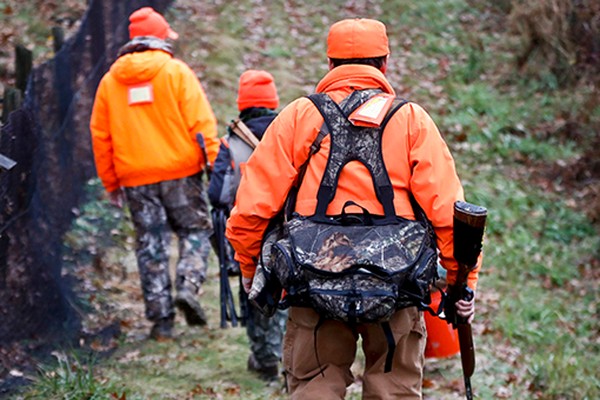 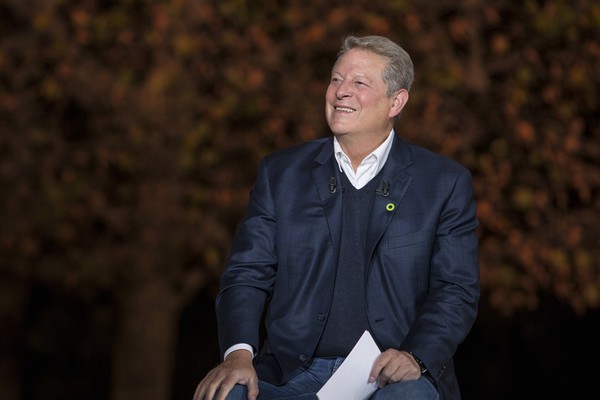 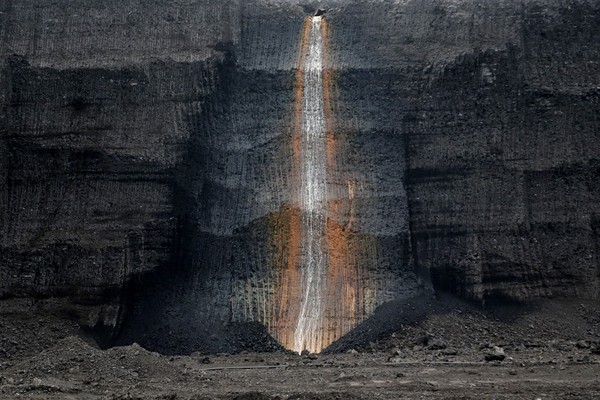 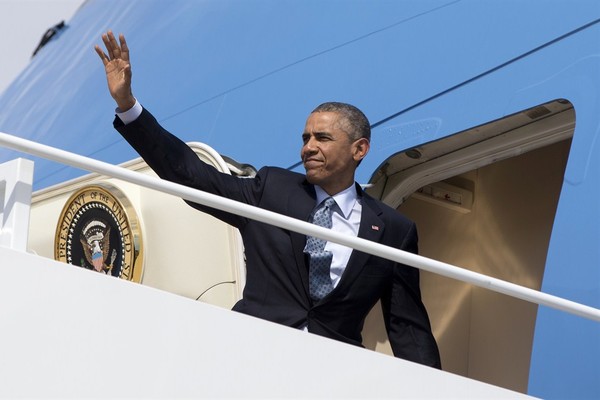 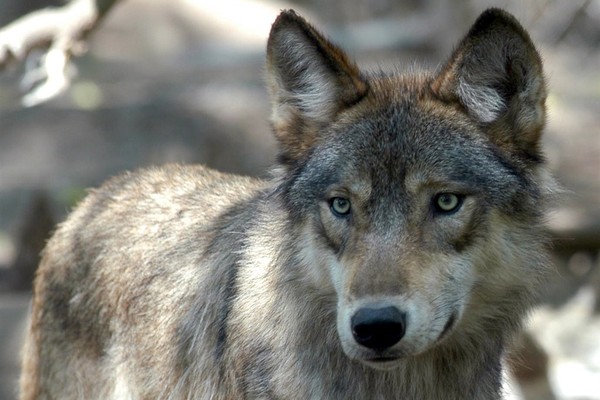 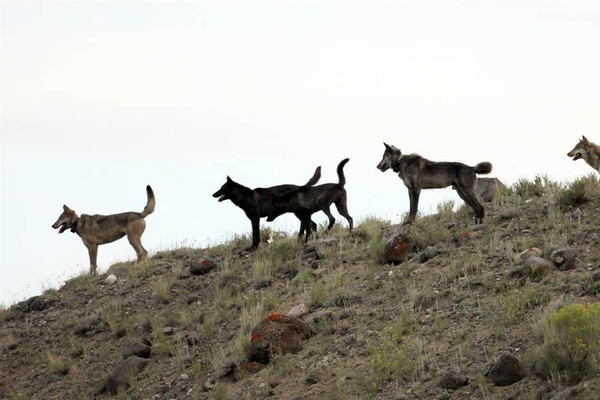 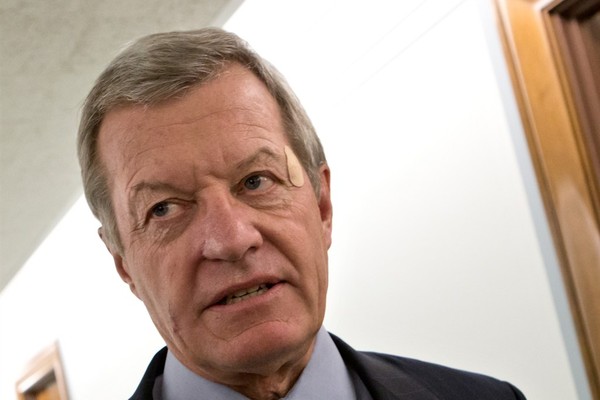 Jan 18, 2013
Government Scientist Gets Fired for Telling the Truth