Nina May produced, directed, wrote and edited the award-winning documentary Emancipation Revelation Revolution, about the history of the civil rights movement in America, the role that both political parties have played in it, and what happens to conservative blacks who leave the liberal plantation. It won the Noir Film Festival in San Diego and was featured at the Liberty Film Festival in Hollywood.

As Chairman of the RF, Nina has testified on a number of occasions before the United Nations General Assembly and before the Senate Foreign Relations Committee. Nina has successfully lobbied embers of Congress on issues ranging from the funding of SDI to military support for countries fighting for democracy.

Nina served as a logistics engineer for Northrop services from 1979 - 1980, servicing the USMC field logistics system, NASA and the stealth B-2 bomber.

Nina received her B.A. from Stetson University, DeLand, Florida, and attended the George Mason University School of Law, Arlington, Virginia. She serves on the boards of several non-profit organizations including the Recreation Wish List Committee, Washington DC, Youth For Tomorrow (The Joe Gibbs Youth Home), and the Renaissance Women.

In 1989, Nina co-founded International Trade & Technologies to assist US companies to market their defense and IT related products in Korea, especially with ROK Armed Forces.

Nina is an artist, writer, and holds a second degree black belt in Tae Kwon Do. 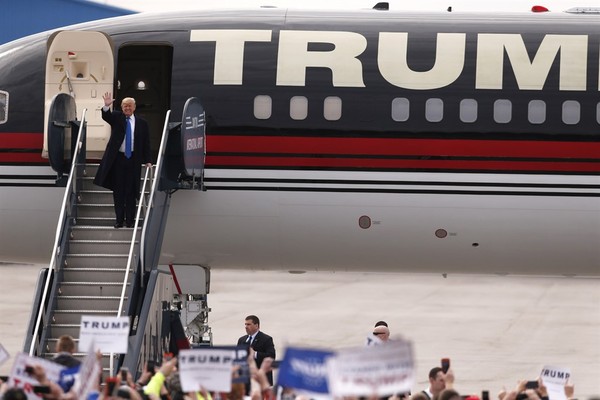 Aug 10, 2008
Barack Opposes Original Intent of Constitution, Just Like Just Like Jim Crow Democrats did in the South

Apr 22, 2008
Response to Movie "Expelled" Proves Its Point: Man Has Not Evolved