Michael Gerson writes a twice-weekly column for The Post on issues that include politics, global health, development, religion and foreign policy.

Michael Gerson is a senior fellow at the Council on Foreign Relations. Michael Gerson served as a policy adviser and chief speechwriter to President George W. Bush from 2000 to 2006. Before he joined Bush's presidential campaign in 1999, Michael Gerson was a senior editor covering politics at U.S. News & World Report. Michael Gerson is the author of the forthcoming book "Heroic Conservatism" and a contributor to Newsweek magazine. 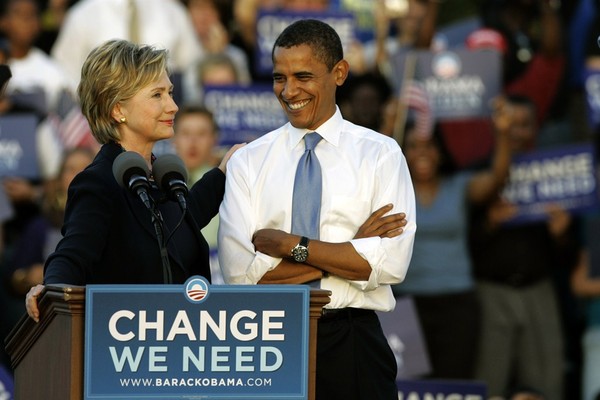 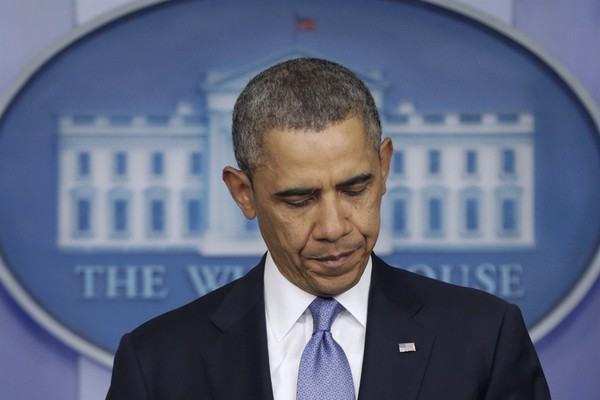 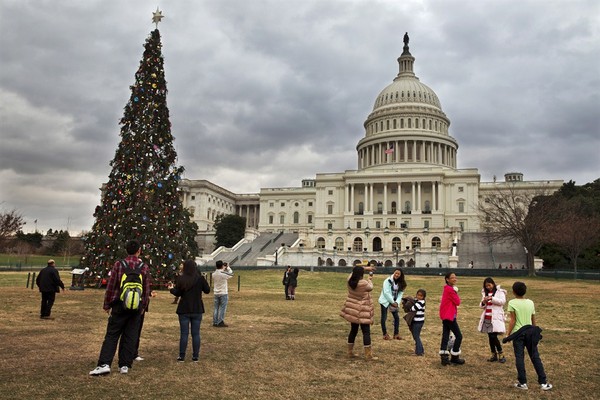 Jul 23, 2012
The Found Generation of the HIV/AIDS Epidemic

May 11, 2012
A Generational Shift in Cultural Attitudes