Jonathan Wood is a Staff Attorney at Pacific Legal Foundation, where he works in the area of Environmental Regulations.

He is a graduate of the University of Texas with a B.A. in Economics, and a minor in mathematics. He then studied at the London School of Economics, where he earned a master’s degree in 2009. While at the LSE, he conducted research on free-market environmentalism in Namibia.

He graduated from New York University School of Law in 2012. He was a Koch Summer Fellow and law clerk at Pacific Legal Foundation in 2011. In 2010, he was a summer intern at the Cato Institute in Washington, D.C., in Cato’s Center for Constitutional Studies. 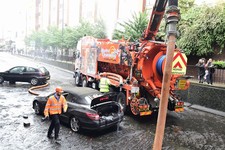 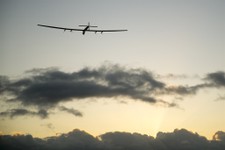 On Earth Day, Let’s Commit to Protecting the Environment – and Property Rights
April 22, 2016 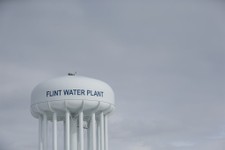 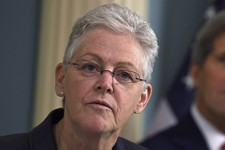