Tim Benson (tbenson@heartland.org) joined the Heartland Institute in September 2015 as a policy analyst in the government relations department.

His responsibilities include interacting with elected officials and staff on a variety of issues; tracking state legislative trends; and drafting responses to emerging issues via talking points, news releases, and op-ed pieces, with the goal of educating legislators and informing them about free-market ideas.

Prior to joining Heartland, Tim worked for the Foundation for Government Accountability as an editor and writer. He also authored a regular column for Scripps Treasure Coast Newspapers, served as one of the directors of a multinational smartphone app, and worked as field director on a U.S. congressional campaign. His work has appeared in newspapers in Alaska, Florida, Kentucky, Mississippi, Louisiana, and Utah, as well as on websites likeTownhall and RedState. 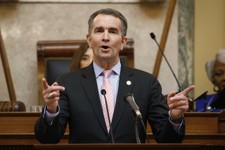 Gov. Northam Raises Energy Costs as Hundreds of Thousands are Out of Work
By Tim Benson
Editor's Note: This piece was coauthored by Aaron Stover.With coronavirus rampaging throughout Virginia, effectively closing the commonwealth’s economy and pushing 306,000 ...
April 21, 2020 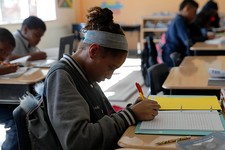 During COVID-19 Crisis, ‘Big Education’ Puts Its Interests Above All Else
By Tim Benson
With COVID-19 turning everyone’s world upside down, legislators in Pennsylvania and Oregon still made sure to keep the special interest ...
March 31, 2020 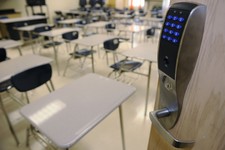 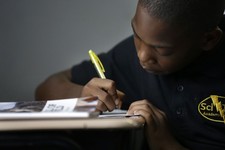 What Passes for Anti-School Choice Rhetoric is Frightening
By Tim Benson
The Washington Post’s Valerie Strauss has inadvertently done the country an invaluable service by allowing the rest of us to ...
February 09, 2016
Thanks to Teacher’s Union, Chicago Public Schools are a Perpetual-Motion Machine of Mediocrity
January 13, 2016 | 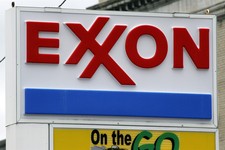