From 1981 to 1982, Dr. Tanter served on the National Security Council staff and was personal representative of the secretary of defense to the 1983-1984 arms control talks held in Madrid, Helsinki, Stockholm, and Vienna. Currently, he is a member of the Council on Foreign Relations.

Dr. Tanter received his doctorate from Indiana University and has taught at Northwestern, Stanford, University of Michigan, and the Hebrew University of Jerusalem. The recipient of a Fulbright scholarship to the University of Amsterdam, he has served as a fellow at both the Hoover Institution and the Woodrow Wilson International Center. As scholar-in-residence at the American embassy in Tokyo, Dr. Tanter lectured on petroleum interruption scenarios, with special reference to the Middle East. At Georgetown, he teaches courses on the Arab-Israeli conflict, international security affairs, and ballistic missile defense. He was scholar-in-residence at the Middle East Institute during fall 2001.

His latest book is "Arab Rebels and Iranian Dissidents." 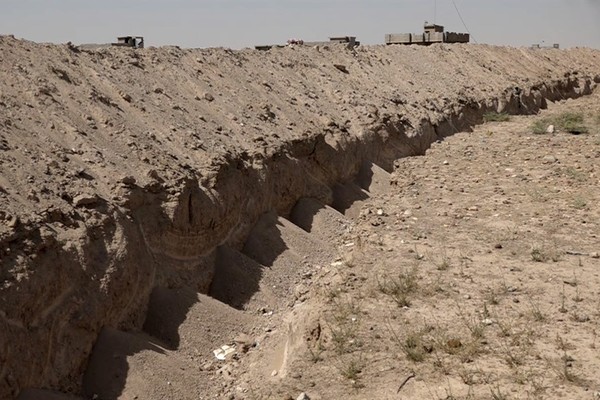 Jul 26, 2016
Tehran is Launching Attacks on Iranian Dissidents in Iraq

Jul 10, 2016
Tehran Is Launching Attacks on Iranian Dissidents in Iraq 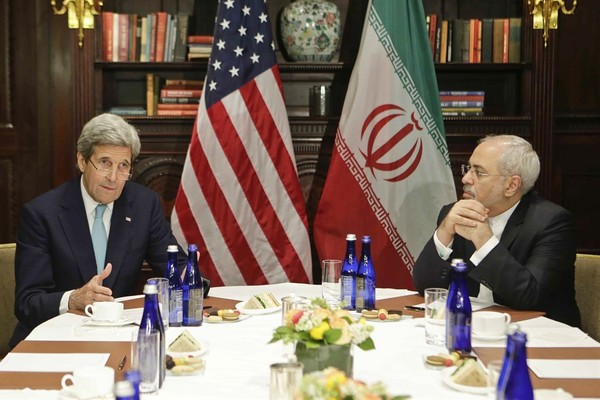 Mar 09, 2016
Moderates in Iran—the Iranian Regime or its Political Opposition 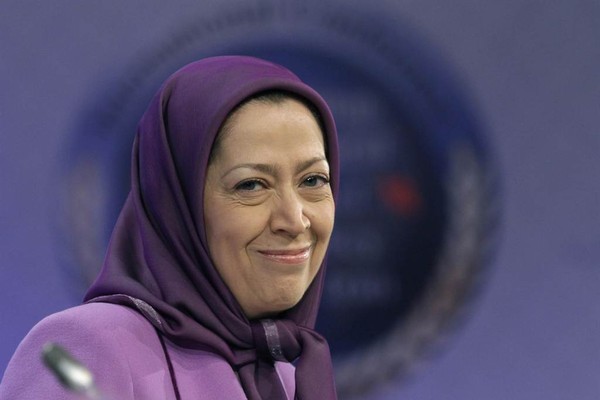 Apr 27, 2015
The National Council of Resistance of Iran President-Elect to Testify Before Congress 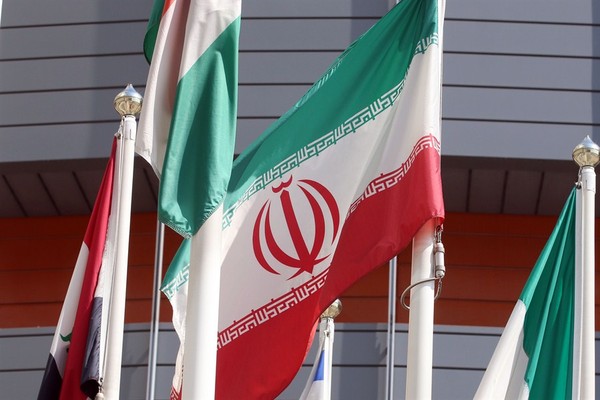 Jul 12, 2014
Preparations for Assaults on Iranian Dissidents in Iraq by Iran’s Forces and Proxies 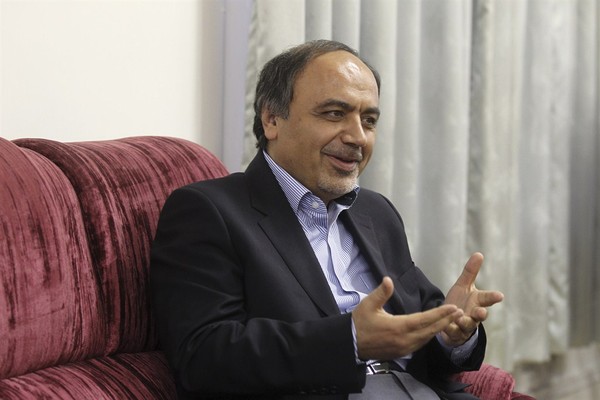 May 10, 2014
No Visa for a Kidnapper-Diplomat Implicated in Assassination 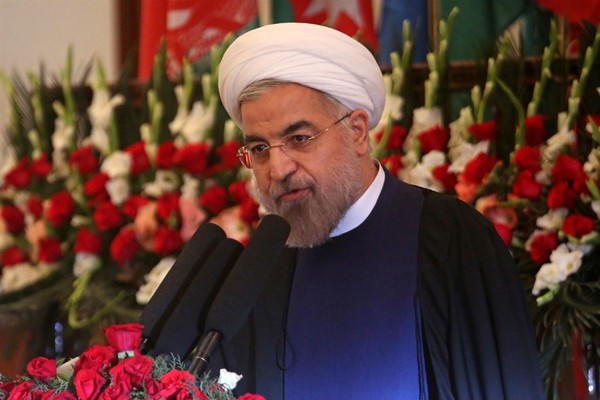 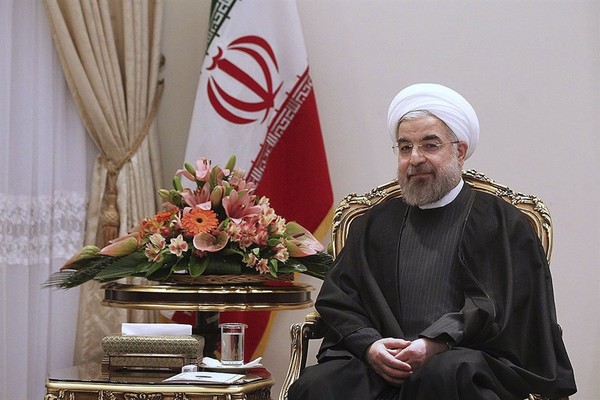