Julie Borowski is a Policy Analyst at FreedomWorks, an organization dedicated to lower taxes, less government, and more freedom. Her writings on economic policy have appeared in numerous newspapers and online outlets. She is on the Board of Advisors for the Coalition to Reduce Spending and she launched an independent YouTube channel called TokenLibertarianGirl in June 2011.

She was previously selected to be a Charles G. Koch Summer Fellow with the Institute for Humane Studies where she worked at the Center for Competitive Politics. Most recently, she was a government affairs associate at Americans for Tax Reform. 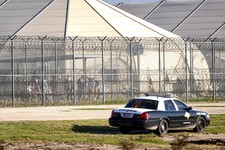 I’m Not a Criminal. Why Should I Care About Criminal Justice Reform?
February 24, 2015 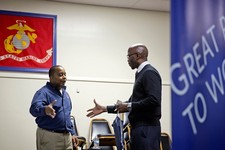 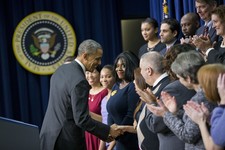 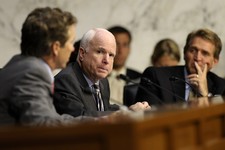 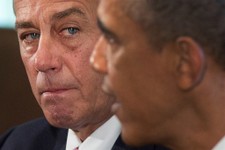 Congress Should Focus on Problems at Home, Not in Syria
September 10, 2013 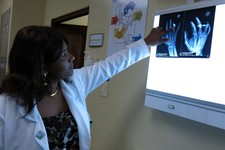 Do Whatever It Takes to Defund ObamaCare
August 20, 2013 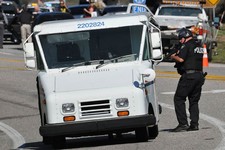 Republican Party Doesn’t Get How to Reach Young Voters
March 29, 2013

The 113th Congress Will Decide Nation’s Fiscal Future, Not the President
October 19, 2012