Daniel L. Davis retired from the US Army as a Lt. Col. after 21 years of active service. He was deployed into combat zones four times in his career, beginning with Operation Desert Storm in 1991, and then to Iraq in 2009 and Afghanistan twice (2005, 2011). He was awarded the Bronze Star Medal for Valor at the Battle of 73 Easting in 1991, and awarded a Bronze Star Medal in Afghanistan in 2011. He earned a Master of International Relations from Troy University in 2006 and speaks level II German and level I Russian. Davis gained some national notoriety in 2012 when he returned from Afghanistan and published a report detailing how senior U.S. military and civilian leaders told the American public and Congress the war was going well while in reality it was headed to defeat. Events since have confirmed his analysis was correct.

In 2009 he recognized a problem in the initial proposed U.S. troop surge plan for Afghanistan that identified a mismatch between stated strategic objectives and the operational forces and strategy allocated to accomplish the task. While working with the Defense Intelligence Agency (DIA), he conducted thorough analysis of situation, identified shortfalls, and then recommended alternative courses of action (an unclassified version of report located here). Virtually all the risks identified in the report with the Administration plan in 2009 did in fact come to pass.

His work on defense, foreign affairs, and social issues has been published in the New York Times, Financial Times, CNN, The Guardian (UK), US News & World Report, and other publications. Davis was also the recipient of the 2012 Ridenhour Prize for Truth-telling. He is a regular contributor to The National Interest and lives in the Washington, DC, area. You can follow him on Twitter @danielldavis1. 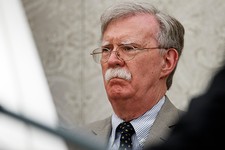 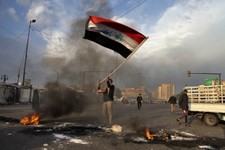 Close the Bases in Iraq and Syria and Withdraw All U.S. Troops. Immediately.
April 09, 2020 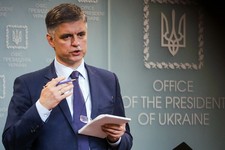 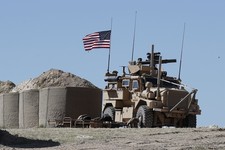 The World Has Changed: It’s Time to End Permanent – and Unnecessary – Deployments to Middle East
September 10, 2019 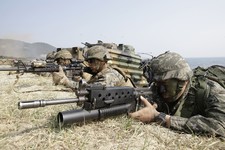 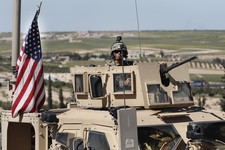