Benjamin Shapiro was born in 1984 in Burbank, Calif. Brought up in the home of two Reagan Republicans, where intelligent conversation about politics and philosophy was encouraged, Ben Shapiro quickly developed into a reasoned political thinker and a powerful writer.

Ben Shapiro entered UCLA at the age of 16. Never afraid to antagonize his political opposition, he was the only counter-protester at an Affirmative Action Rally that drew over 1,500 people on UCLA's campus, and he has repeatedly challenged liberal professors and faculty.

As a staunch conservative on the modern politically correct campus, Ben Shapiro faces the political liberals head-on. From exposing the leftist tilt of the professoriate on college campuses to addressing the conflict in the Middle East, Shapiro's confrontational approach always draws a hailstorm of response.

Ben Shapiro was hired at age 17 to become the youngest nationally syndicated columnist in the U.S. His columns are printed nationwide in major newspapers and websites, including Townhall.com, WorldNetDaily.com, Frontpagemag.com, the Riverside Press-Enterprise and the Conservative Chronicle. His columns have also appeared in the Orlando Sentinel, Honolulu Star-Advertiser, RealClearPolitics.com, Jewish World Review, and he has been quoted on the O'Reilly Factor, in the Wall Street Journal and the New York Press, and in The American Conservative magazine, among many others.

Ben Shapiro is a regular guest on dozens of radio shows around the United States and Canada. He is also the author of the national bestseller, Brainwashed: How Universities Indoctrinate America's Youth (May 2004, Thomas Nelson Inc./WND Books) and many other books..

An Orthodox Jew, virtuosic violinist and hack golfer, Ben Shapiro graduated UCLA in June 2004 with a B.A. in Political Science. He is currently a student at Harvard Law School. 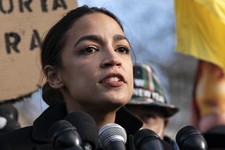 The Quest to Destroy Work
By Ben Shapiro
This week, after spending time vacationing in the disease-ridden hellscape known as Florida, Rep. Alexandria Ocasio-Cortez, D-N.Y., came down with ...
January 19, 2022 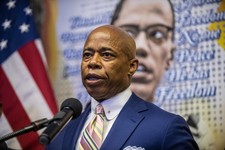 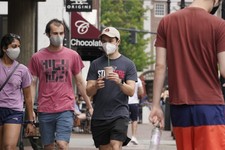 The Year of Living Unreasonably
By Ben Shapiro
In 2020, Americans learned that if emergency dictated, we could lock down, mask up, and blow out spending to temporarily ...
December 29, 2021 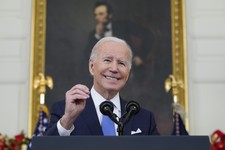 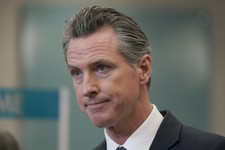 The Death of California
By Ben Shapiro
In "The Hunchback of Notre Dame," Victor Hugo told the tale of Esmerelda, a gypsy dancer falsely accused of attempted ...
December 15, 2021 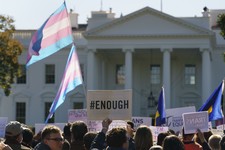 The Left's War with Biological Reality
By Ben Shapiro
As the Supreme Court determines whether to preserve the Court-created "right to abortion" under Roe v. Wade, those on the ...
December 09, 2021 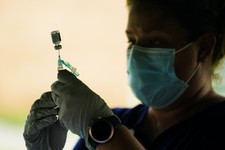 An 'Abundance of Caution' Mentality Leads to Tyranny
By Ben Shapiro
This week, governments around the globe spun into full-scale panic thanks to the revelation of the so-called omicron variant of ...
December 01, 2021 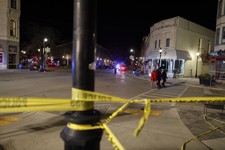 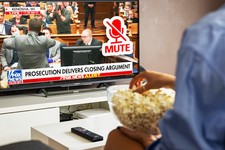 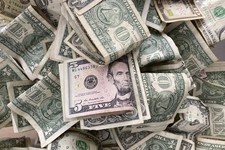 The So-Called Meritocracy Isn't The Problem
By Ben Shapiro
In 1958, British sociologist Michael Young coined the term "meritocracy" in his satirical novel, called "The Rise of the Meritocracy." ...
November 10, 2021 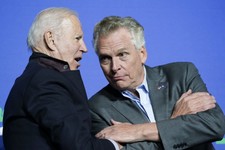 The Red Wave, and the Democratic Suicide Strategy
By Ben Shapiro
This week, reality struck back against Democratic electoral utopianism. Since 2012, Democrats have been convinced that a new, durable, near-unbeatable ...
November 04, 2021

Punishing Achievement Is Punishing Everyone
By Ben Shapiro
This week, Democrats settled on an area of apparent commonality: the desire to eat the rich. According to Treasury Secretary ...
October 27, 2021 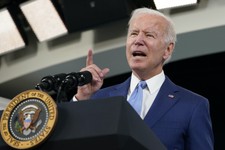 The End of Risk and the End of Civilization
By Ben Shapiro
Human beings aren't great at assessing risk.In 1979, psychologists Daniel Kahneman and Amos Tversky posited a new branch of behavioral ...
October 20, 2021

The Nation in the Bubble
By Ben Shapiro
This week, the Biden administration received just the latest slap in the face from cruel reality: An economic report showing ...
October 13, 2021 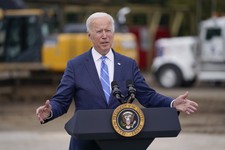 What if 'Polarization' Isn't the Big Problem?
By Ben Shapiro
This week, the University of Virginia Center for Politics released a poll surveying Americans' feelings about their political opponents. According ...
October 06, 2021
Commentary Archives
CARTOONS | Steve Kelley
View Cartoon