His books, media appearances and newsletters about gold and rare coins have won Best of the Year awards from the Numismatic Literary Guild and the Press Club of Southeast Texas, and he received the NLG's coveted top honor in 2013, "The Clemy Award." Mike Fuljenz is a frequent expert guest on local and national business and personal finance programs, such as Fox Business Network and CNBC, and has been quoted in The Wall Street Journal, Kiplinger's, Los Angeles Times and other broadcast, print and online news media.

A respected community leader in his hometown of Beaumont, Texas, Fuljenz is a Past President of the Diocese of Beaumont Catholic School Board and received the Catholic Charities Humanitarian Award. He has served with distinction as a consultant to the Federal Trade Commission, U.S. Postal Service, General Services Administration, United States Mint and Royal Canadian Mint, and is on the Boards of Directors of both Crime Stoppers of Beaumont and the influential Industry Council For Tangible Assets. 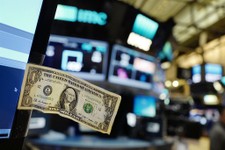 The Dollar May Be Just Beginning a Long-Term Down Trend
January 17, 2018 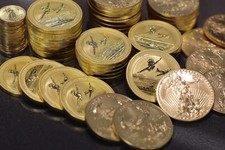 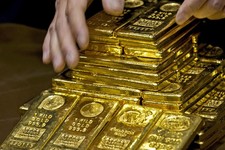 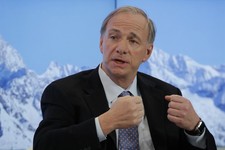 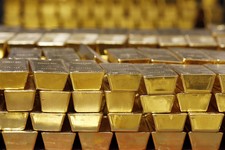