The First DNC Debate - What You Need To Know 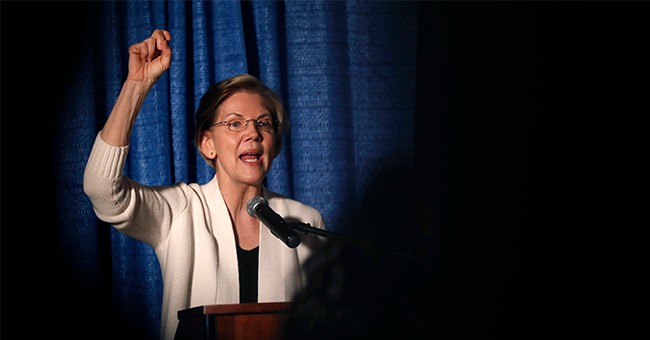 Here we go, folks. The Democratic National Committee’s first debate for its crowded field of 2020 candidates is finally upon us.

The Basics - Who's Hosting and When

The inaugural debate of this election cycle will be hosted by NBC News, MSNBC and Telemundo in Miami, Florida, over a two-night span, June 26-27. Details on who is moderating the event have not yet been released. Given the busy field, and based upon its previous debate structure, the DNC made changes to the format and qualifications for its 12 scheduled primary debates.

The Candidates - Here's Who Made the Cut

There is still ample time for candidates to ramp up their campaigning and donor fundraising, or to leave the crowded field. The first debate will be a preview of what the Democratic primary, predicted to be quite the contest, will look like.

Tune in to NBC on June 26th and 27th at 9 p.m. ET. The debate will also be available to stream for free on NBC News' and Telemundo's digital platforms.