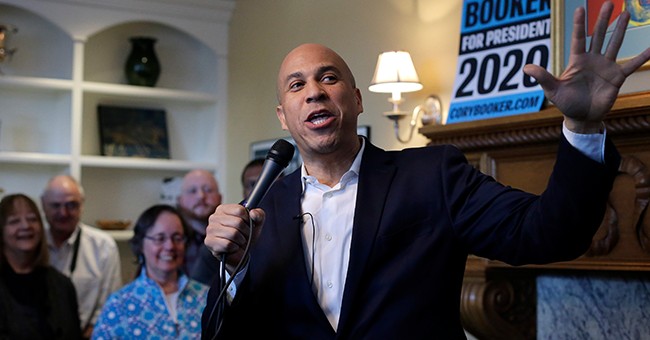 Background: Booker attended Stanford University, receiving a BA in political science and an MA in sociology. Afterwards, he studied at the University of Oxford, earning an honors degree in U.S. history. He served two terms as the mayor of Newark. Afterwards, he ran for U.S. senate in 2013, a position he won and has held since.