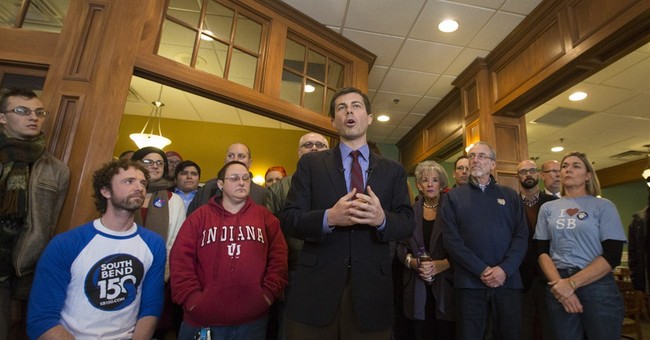 From: South Bend, IN

Background: Buttigieg has been the mayor of South Bend since 2012. He was made a Naval Intelligence officer for the Navy Reserve in 2009. He was deployed to Afghanistan in 2014 for a seven-month deployment, after which he returned to South Bend. He remains a lieutenant in the Naval Reserve.