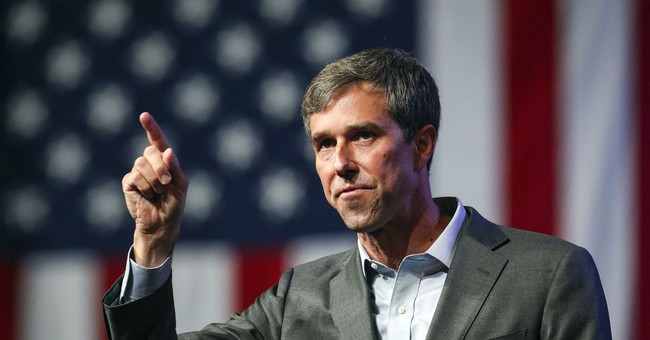 Background: O’Rourke earned a B.A. in English from Columbia University in New York. While studying, he worked as an intern on Capitol Hill for the office of former Rep. Ron Coleman (D-TX). After working a few jobs, as an internet service provider and at a publishing company, he returned to El Paso where he was born. There he sat on the city council from 2005 to 2011. He served as a member of the U.S. House of Representatives from 2013 to 2019. O’Rourke ran an unsuccessful campaign against Sen. Ted Cruz (R-TX) in 2018, despite running the most expensive Senate campaign in U.S. history.

Editor's note: An earlier version of this piece read that O’Rourke's father is William Sanders. It was updated to say that Sanders is his father-in-law.