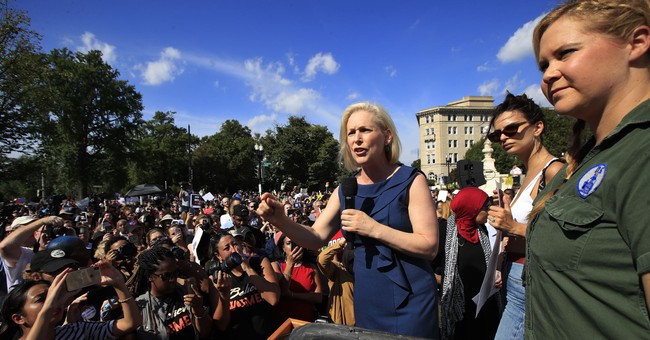 Background: In 1991, Gillibrand joined Davis Polk & Wardwell, a Manhattan-based law firm, as an associate. Her stint with the firm included defending tobacco company Philip Morris during a major litigation. She helped defend the company's executives against criminal investigation into perjury of their court testimonies. During this time, Gillibrand was made a senior associate at the firm. She left in 1992 to serve as a law clerk for Judge Roger Miner on the US Court of Appeals in Albany. Gillibrand would leave Miner in 2001 to become a partner at the Manhattan office of Boies, Schiller & Flexner. She would then leave the firm in 2006 to begin her run for Congress.