Marc A. Levin is a director of the Center for Effective Justice at the Texas Public Policy Foundation and a leader of the Right on Crime initiative.

Levin has served as a law clerk to Judge Will Garwood on the U.S. Court of Appeals for the Fifth Circuit and Staff Attorney at the Texas Supreme Court.

Marc was a Charles G. Koch Summer Fellow in 1996. As part of that program, he interned at Reason Magazine and had two articles published, one on juvenile justice and one on airport privatization. 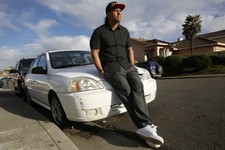 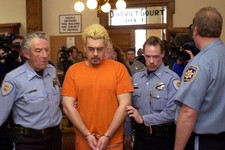 The Conservative Case for Pretrial Justice Reform and Seven Solutions for Right-Sizing the System (Part 2)
By Marc Levin
In the first part of this two-part series, the conservative case was set forth for right-sizing America’s pretrial justice system, ...
June 26, 2015 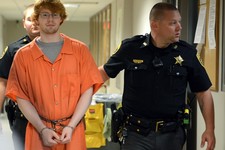 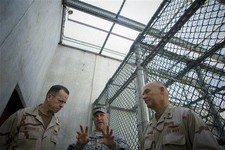