Lori Roman is President of the American Constitutional Rights Union (ACRU) and ACRU Action Fund. She is also the founder and President of the Ann Children’s Fund, an organization that helps adopted children with special needs and serious illnesses.

Roman's public policy resume includes serving as Executive Director of the American Legislative Exchange Council (ALEC) and serving in the George W. Bush Administration as both Deputy Director of the White House Center for Faith-Based and Community Initiatives and Director of School Choice at U.S. Department of Education. She also spent ten years as President of the Salt Institute, a trade association.

An accomplished speaker and writer, she has been featured in many radio and television outlets, as well as magazines and newspapers. She holds a Bachelor of Business Administration and a Master of Science in Administration. 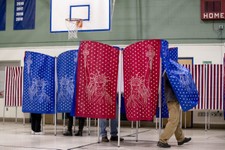 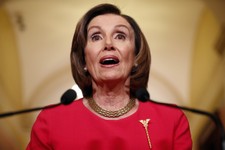 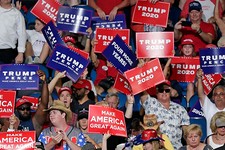