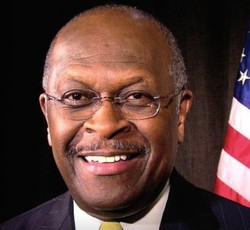 Herman Cain grew up in Georgia with wonderful parents and little else. Cain's father worked three jobs because he wanted his family to have more opportunity. As a result of his dad's encouragement, Cain earned a bachelor's degree in mathematics from Morehouse College in 1967. He earned a master's degree from Purdue University while working as a mathematician for the Department of the Navy. Upon graduation, he worked as a business analyst for The Coca-Cola Company. In 1968, he married Gloria Etchison; they have two grown children and two grandchildren.

In 1977, Cain joined The Pillsbury Company at age 31. Within three years, he rose to the position of Vice President of Corporate Systems and Services. He resigned his senior position in 1982 to begin work at Pillsbury's Burger King Division. Nine months later, he was managing 400 Burger King units in the Philadelphia region, the company's poorest performer. Within three years, his region ranked number one.

In 1986, Cain was appointed president of then financially troubled Godfather's Pizza, Inc. chain. In 14 months, the chain regained profitability and in 1988, he led his executive team in a buyout of the company from Pillsbury. Cain was elected to the Board of Directors of the National Restaurant Association (NRA) in 1988. While serving as Chairman, he developed the organization into a pro-business voice through national debates and speeches concerning healthcare reform, employment policies and taxation. Following this experience, he was appointed to serve on the Economic Growth and Tax Reform Commission. He then became a senior advisor to the 1996 Dole/Kemp presidential campaign.

While continuing as President and Chairman of Godfather's Pizza, Inc., Cain became a national keynote speaker. Using his powerful messages as the foundation, Cain created a leadership firm and he has authored three books on topics ranging from leadership to self-empowerment. In 2002, he became an Executive Lecturer for the Gallup Organization.

In 1996, Cain was elected CEO and president of the NRA. Additionally, Cain is a former Chairman and Member of The Federal Reserve Bank of Kansas City from 1992 to 1996. Cain leveraged his restaurant experience with the technology market when he became CEO and president of RetailDNA, a software technology company, in 1999. Despite his global industry reach, Cain devotes time and energy to his family and indulges his passion for music and golf. Now former CEO and Chairman of the Board of Godfather's Pizza, he is still a member of the Board of Directors of various companies. Cain also serves as an associate minister of Antioch Baptist Church North in Atlanta.

In 2003, Cain announced his candidacy for the Republican nomination for United States Senate from Georgia to replace retiring Senator Zell Miller. Cain campaigned on replacing the federal income tax code with a national retail sales tax, restructuring the Social Security system, reducing the influence of government and the courts in the health care system and inspiring people to believe that they can change the status quo in Washington.

Herman Cain is chief executive officer of THE New Voice, Inc. and New Voters Alliance, and host of the nationally syndicated radio talk show The Bottom Line with Herman Cain. 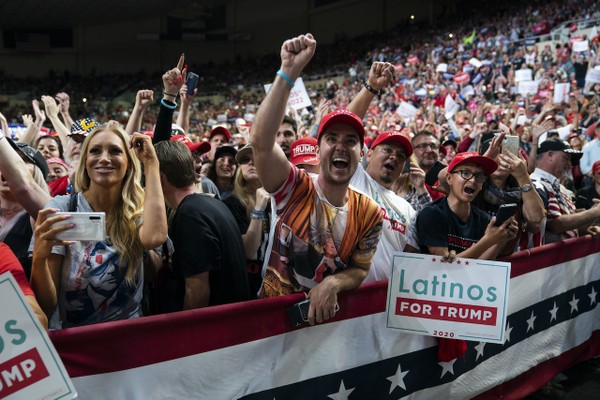 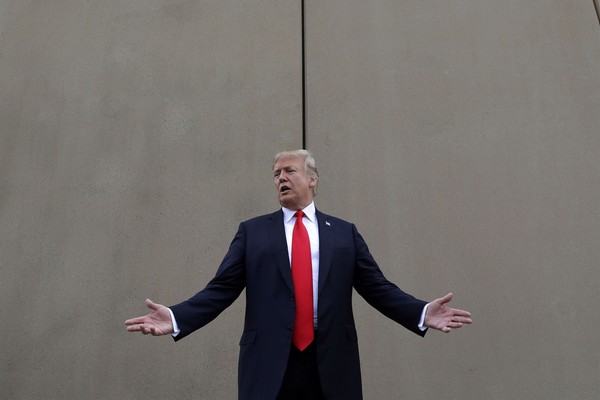 Jan 31, 2019
If The Democrats Were Really Committed to Workers, They’d Support The Wall 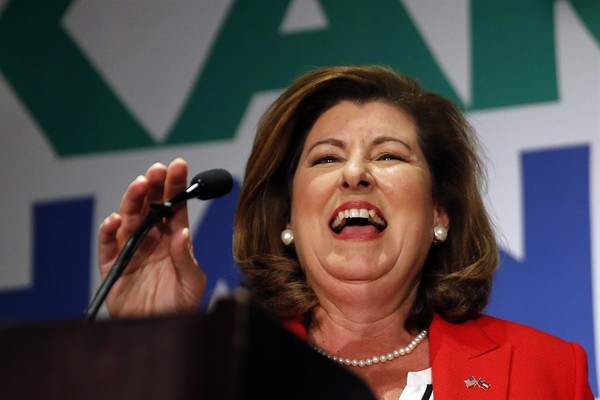