On January 6th 2004, Frank Pastore became the new afternoon drive-time host on KKLA 99.5 FM in Los Angeles. As a former professional baseball player with graduate degrees in both theology and political science, Frank integrates religion and politics with the news of the day in an entertaining and stimulating style at the intersection of faith and reason.

Frank and Gina have been married for 26 years, and live in Upland, Ca. with their two children, Frank and Christina.

Washington Is On The Path to Athens
By Frank Pastore
So, what do you think happened last night? What does it mean for Christianity, for Israel, the Middle East and ...
November 08, 2012
Harvard Research Proves the Pope (and God) Right
March 26, 2009 | 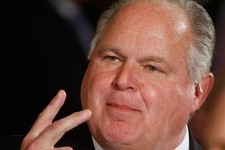 How to Silence Talk Radio: Tax the Industry to Death
By Frank Pastore
The Democrats’ frontal assault on talk radio has failed, as planned. They knew the Fairness Doctrine—their attempt to balance the ...
March 12, 2009 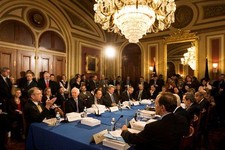 The Stimulus Bill: A Nation of Nadya Sulemans?
By Frank Pastore
Nadya Suleman, the mother of the octuplets, is being resoundingly criticized all over the country for basically having children she ...
February 12, 2009 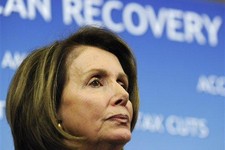 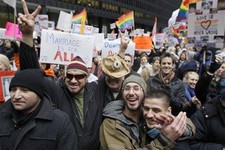 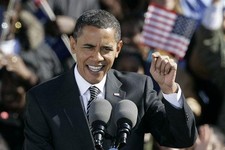 The Christian Case Against Barack Obama
By Frank Pastore
Barack Obama portrays himself as a religious man. He says he's a believing Christian, and he's campaigned heavily for the ...
October 30, 2008 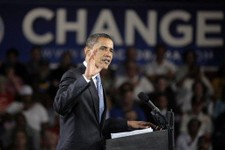 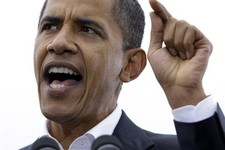 Sarah Palin, Matt Damon, Dinosaurs and “Divine Deception”
By Frank Pastore
On September 10, 2008, a video of actor Matt Damon was released to the press that quickly got posted on ...
October 07, 2008

Should Christians Argue Politics?
By Frank Pastore
For the past several months I’ve heard two recurring themes from critics of my show: “You’re too political and unloving, ...
September 30, 2008 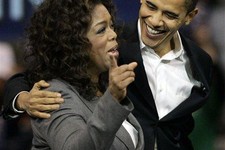 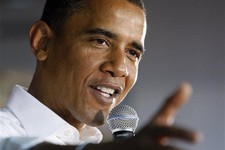 Obama's Abortion Positon: To the Left of NARAL
By Frank Pastore
Frank Pastore from KKLA in Los Angeles interviews Jill Stanek, the former registered nurse who served at Christ Hospital in ...
September 05, 2008

California: Frontline of the Marriage Culture War
By Frank Pastore
Frank Pastore from KKLA in Los Angeles interviews Gary Bauer, president of American Values about the effort to redefine the ...
August 06, 2008 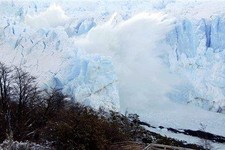