Founder and President of the Media Research Center, Mr. Bozell runs the largest media watchdog organization in America. Established in 1987, the MRC has made “media bias” a household term, tracking it daily and printing the compiled evidence biweekly in its well-known Notable Quotables, as well as the daily CyberAlert intelligence report on the internet. His most recent book, Whitewash: What the Media Won’t Tell You About Hillary Clinton, but Conservatives Will, was released in November of 2007. His previous book, Weapons of Mass Distortion: The Coming Meltdown of the Liberal Media, was released in July of 2004.

Mr. Bozell is a nationally syndicated columnist whose work appears in publications such as Wall Street Journal, The Washington Post, The Washington Times, The New York Post, The L.A. Times, Investors Business Daily and National Review. He is regularly invited to provide media expertise on news programs by all the major networks and cable affiliates.

He is married, with five children and four grandchildren. 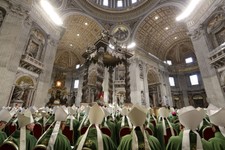 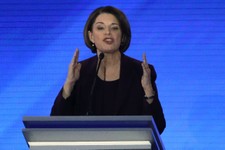 No Centrists in the Democratic Primaries
February 12, 2020 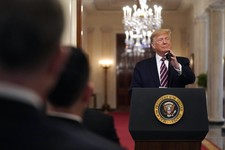 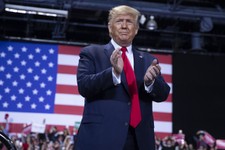 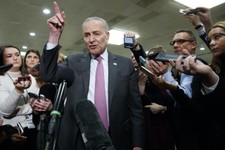 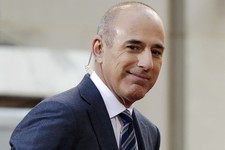 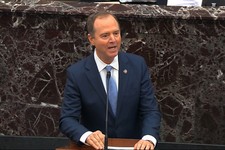 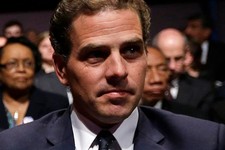 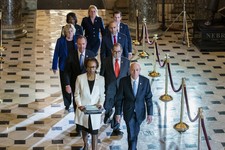 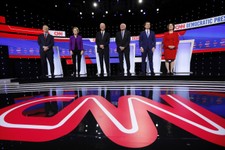 Stop With the Silly 'Centrist' Labels for Democrats
January 15, 2020

Hollywood Gets an Education
January 10, 2020 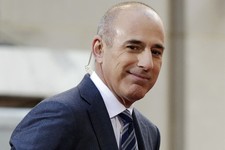 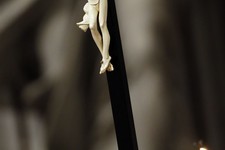 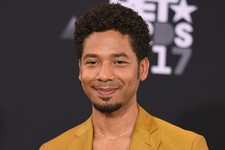