lex Nowrasteh is the immigration policy analyst at the Cato Institute’s Center for Global Liberty and Prosperity. Previously he was the immigration policy analyst at the Competitive Enterprise Institute. His work has appeared in the Wall Street Journal, the Houston Chronicle, the Boston Globe, the San Jose Mercury, the Richmond Times-Dispatch, Huffington Post, Journal of Economic Behavior and Organization, and elsewhere. Alex has appeared on Fox News and numerous television and radio stations across the United States.

He received his BA in economics from George Mason University and MSc in economic history from the London School of Economics. 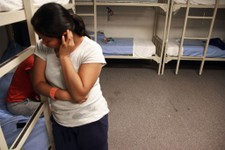 The Government is Denying Due Process to Thousands of Detained Asylum Seekers
October 27, 2014 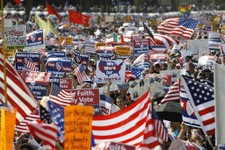