Terence P. Jeffrey is the editor-in-chief of CNSNews

In 1987, while a student in a two-year master's program at Georgetown University, Terence P. Jeffrey took a summer job as an intern on the editorial page of The Washington Times. He was soon hired as a full-time editorial writer and dropped out of graduate school. The Times later nominated him for the Pulitzer Prize in editorial writing.

In December 1991, Terry left the Times to become research director for Patrick Buchanan's Republican primary campaign against President George H.W. Bush. In the summer of 1992, he helped coordinate the campaign's efforts to ensure that the Republican Party approved a conservative platform at its national convention in Houston.

In 1993, Terry became executive director of the American Cause, an educational foundation dedicated to the principles of limited government, traditional values and a foreign policy rooted in the national interests of the United States.

In 1995, Terry was back in campaign mode, serving as national campaign manager for Buchanan's second Republican presidential campaign. This time, he helped formulate and execute the strategy that led Buchanan to underdog victories in the New Hampshire primary, and in the Alaska, Louisiana and Missouri caucuses. Leading up to the 1996 Republican convention in San Diego, Terry again helped coordinate the campaign's efforts to ensure the Republican Party adopted a conservative national platform.

In September 1996, Terry returned permanently to journalism, becoming editor of Human Events, the oldest conservative journal in America. During his time as editor, Human Events has featured hard-hitting investigative reporting focusing on national security threats to the United States, corruption and waste in government, and the inside story on politics as it is practiced in the nation's capital.

Terry is often a guest on national television talk shows, including MSNBC's "Hardball" and CNN's "Inside Politics." In recent years, he could be seen on television discussing the 1996 campaign finance scandal, the Clinton impeachment scandal, the 1998 elections, the 2000 elections, the Florida recount controversy and the war on terrorism. He has been pitted in one-on-one televised debates with figures as diverse as Gov. John Engler and Mayor Jerry Brown, the Rev. Jesse Jackson and Ari Fleischer, Ann Stone and Naomi Wolf.

Terry, the seventh of 11 children, was born in San Francisco, California, on July 26, 1958. He holds a bachelor's degree in English Literature from Princeton University. He, his wife Julie and their five children live in suburban Virginia near Washington, D.C. 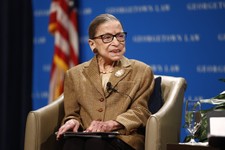 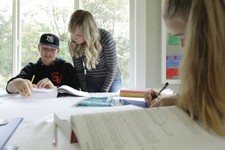 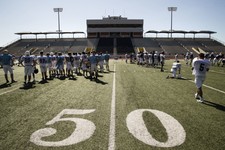 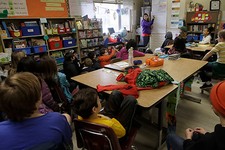 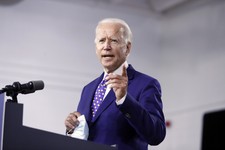 Biden Wants To Fund What He Admits Is the Taking Of Human Life
August 26, 2020 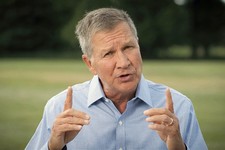 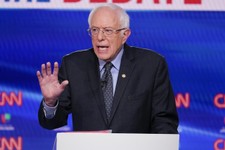 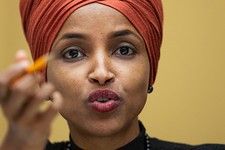 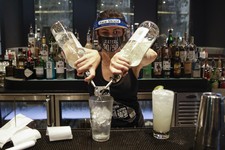 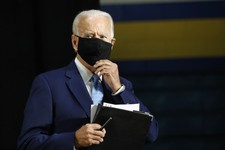 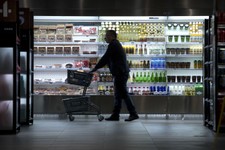 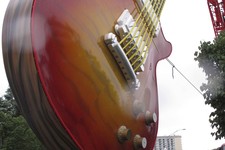 Clarence Thomas Versus John Roberts and Good Versus Evil
July 01, 2020 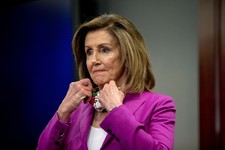 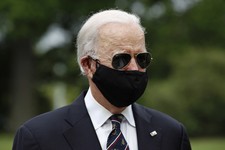