David Limbaugh is the author of the New York Times best-selling book: "Jesus on Trial: A Lawyer Affirms the Truth of the Gospel."

After finishing school, David Limbaugh taught business law at Southeast Missouri State from 1977 to 1978. David Limbaugh was admitted to the bar in 1978 and has practiced law for 20 years. David Limbaugh is presently a partner in the firm of Limbaugh, Russell, Payne and Howard.

Since late 1998, David Limbaugh has been writing a twice-weekly column for www.worldnetdaily.com, a political opinion web site that receives over a million hits a day. David Limbaugh's writings also regularly appear in The Washington Times.

David Limbaugh has been married to Lisa Limbaugh since 1986 and has two daughters, Christen and Courtney. 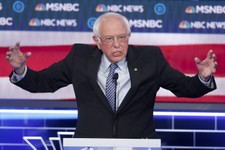 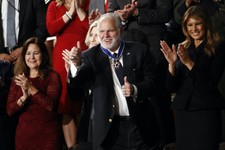 Rush Limbaugh: A Loving Brother and 'a Friend to Countless Americans'
February 14, 2020 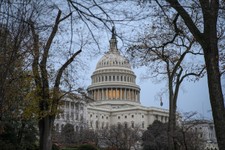 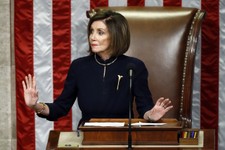 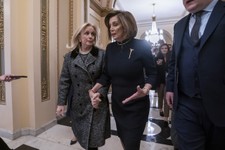 Pelosi's Democrats Threaten Democracy in the Name of Protecting It
January 10, 2020 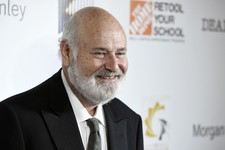 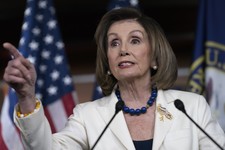 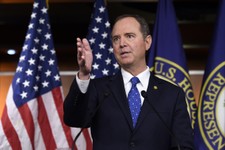 Boy, Have the Democrats Ever Overplayed Their Hand!
December 13, 2019 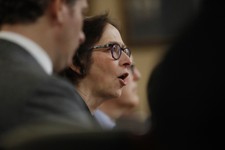 Trump-Hating Leftists Are No Friends of the Constitution
December 06, 2019 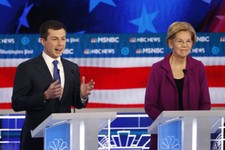 Democrats Between a Rock and a Hard Place
November 29, 2019 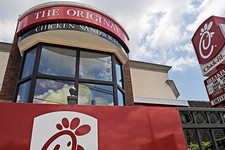 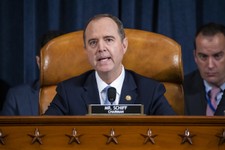 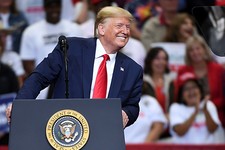 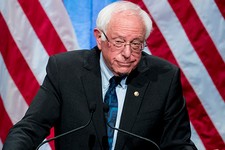