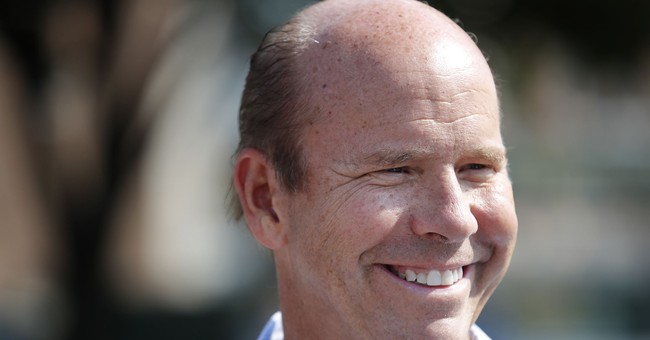 Background: Delaney received a bachelor’s degree from Columbia University in 1985 and a Juris Doctor degree in 1988. He is the Co-Founder of Alliance Partners, LLC. And was the Co-Founder of CapitalSource, Inc. from 2000 to 2010. From 1993 to 1999 he also served as the Chief Executive Officer of HealthCare Financial Partners Inc. Delaney won the 2012 election and gained a seat on the U.S. House of Representatives for Maryland. He served from 2013 to 2019.