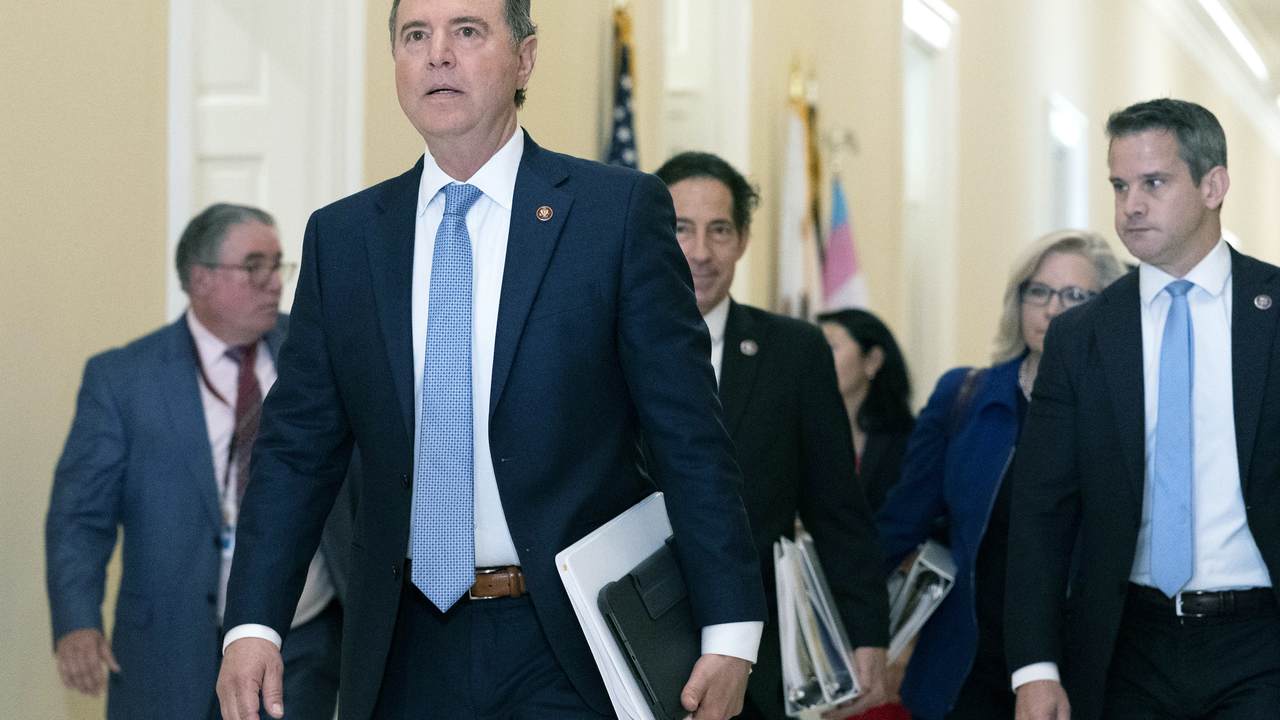 Fellow Republicans may have found their limit when it comes to the latest move from Rep. Liz Cheney (R-WY), who, along with Rep. Adam Kinzinger (R-IL) sits on the select committee to investigate January 6. The two are the only Republicans on the committee, both having been appointed by Speaker Nancy Pelosi (D-CA), and have only seemed to further solidify their image as RINOs.

The final straw seems to have been when Cheney accepted the position of vice chairwoman of the panel on Tuesday.

The infighting cuts deep. As Emily Brooks reported for The Washington Examiner:

Now Republicans are fuming at moves from the committee that signal it will seek Republican lawmakers' records from phone and social media companies.

McCarthy on Tuesday warned the companies if they turn over information, “a Republican majority will not forget and will be ready to hold them fully accountable under the law."

Cheney appeared to respond to McCarthy’s threat in her statement Tuesday.

“We owe it to the American people to investigate everything that led up to, and transpired on, January 6th,” Cheney said. “We will not be deterred by threats or attempted obstruction and we will not rest until our task is complete.”

The real update came on Thursday, when the House Freedom Caucus demanded in the form of a letter that House Minority Leader Kevin McCarthy (R-CA) strip Cheney and Kinzinger from their committee assignments, by changing the House GOP Conference Rules.

We urge you to allow consideration of a proposed change to the rules for the Republican Conference regarding committee membership. This proposal is not because of a policy or political difference, but because some members have chosen to work with the Democrats to investigate and potentially remove Republican Members from the House.

In no uncertain terms, the letter communicates it does not approve of Cheney or Kinzinger being part of the select committee. "Congresswoman Cheney and Congressman Kinzinger are two spies for the Democrats that we currently invite to the meetings, despite our inability to trust them," it warns.

A letter from Rep. Andy Biggs (R-AZ), the chairman of the caucus, noted it would be amended to add the following text after Rule 1(b):

Again, Cheney and Kinzinger were both appointed by Pelosi. Cheney was one of the speaker's first picks, and Kinzinger was announced after. Leader McCarthy pulled all of his five Republican picks for the committee after Speaker Pelosi vetoed two, Reps. Jim Jordan (R-OH) and Jim Banks (R-IN).

Cheney and Kinzinger were the only two Republicans in the House to vote in favor of the select committee.

McCarthy expressed shock at Cheney's decision to accept a spot on the committee. He told reporters at the time that he was "shocked that she would accept something from Speaker Pelosi," and speculated Cheney's "closer to [Pelosi] than us."

Calls to remove her from committees have come for some time now. The minority leader and the former GOP conference chair have been clashing with each other for at least several months now. Cheney was removed for her leadership by a voice vote back in May. She was replaced by Rep. Elise Stefanik (R-NY).