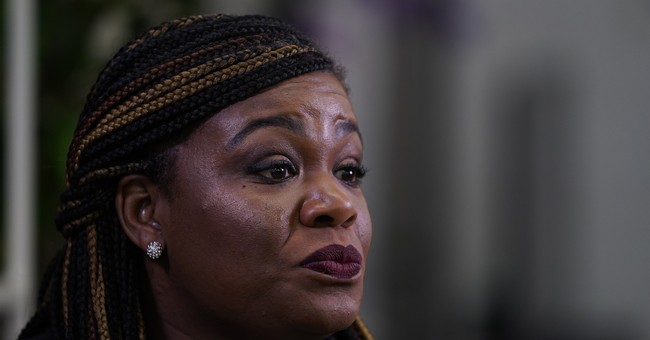 Several pro-abortion Democrats shared their personal experiences with abortion this week ahead of a ruling from the Supreme Court that could overturn landmark case Roe v. Wade.

The lawmakers opened up about their experiences with abortion in a video for USA Today. Some have spoken out about their abortion experience before, including Rep. Cori Bush (D-MO) and Sen. Gary Peters (D-MI).

Rep, Jackie Speier, who is retiring from Congress, said that when she was pregnant with her second child, she underwent an abortion due to medical reasons.

“This was a baby that we desperately wanted to come into the world,” she stated. “We grieved about it, as I think every woman does after she has an abortion.”

Sen. Gary Peters discussed his wife’s abortion, which Townhall covered in January. Peters’ now ex-wife experienced a medical emergency during their pregnancy. Their doctor said he was going to approach the medical board at the hospital to see if he could get an exception to perform an abortion, rather than wait for an “inevitable miscarriage.” The hospital board denied the procedure and Peters and his wife went to a family friend who “help [them] take care of that situation.”

“When I think of that incident, and I think about what could happen with Roe v. Wade being overturned and having situations where women cannot have an abortion with no exceptions…that option simply would not be there,” he added.

Bush added that she thinks about who will be “left behind” and “left out” if Roe is overturned.

A ruling in the case Dobbs v. Jackson Women’s Health Organization is expected in the coming weeks. The case surrounds a 15-week abortion ban in Mississippi. In a leaked draft opinion from the case, the justices were poised to overturn Roe, which legalized abortion in 1973.

Townhall has covered how a slew of companies, including Yelp, Citigroup, Microsoft, Salesforce and Starbucks have unrolled policies to help their workers obtain abortions ahead of a possible Roe overturn.

Several states, including Louisiana, Arkansas, Idaho, Kentucky, Missouri, North Dakota, South Dakota and Oklahoma, have “trigger” laws on the books to restrict abortion right away if Roe is overturned.

“My position on abortion has been unwavering,” Louisiana Gov. John Bel Edwards wrote in a tweet after signing a bill strengthening his state’s trigger law. “I am pro-life and have never hidden from that fact.”