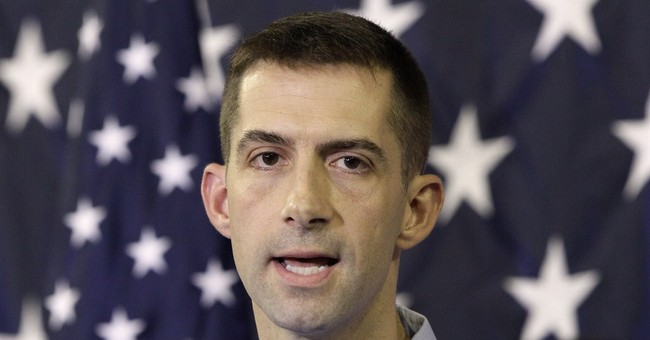 The backdrop for this ad is a pair of controversies in Arkansas' and Alaska's contested US Senate races. In response to Democrats' tone deaf attacks, the NRSC goes for the throat:

Meanwhile, Democrats are still saddled with Obamacare -- which turned four years old today, and which Nancy Pelosi is still claiming will be a winner for her party in the fall. This from a woman who flushed away the Democrats' House majority because of this law, and who will remain consigned to minority status after November. I disputed Pelosi's wishful thinking on Fox News this afternoon:


In response to Julie's final point (she had the last word), I wish Obamacare had decided the 2012 election. According to exit polls, support for Obamacare was underwater even among the pro-Obama, heavily Democratic electorate that turned out to re-elect the president. And in Virginia, Obamacare was the reason Ken Cuccinelli rapidly closed a substantial deficit to narrowly lose this past November.