Prior to joining Townhall.com, Meinecke was a member of Hillsdale College's Dow Journalism Program, sports editor and beat reporter for the campus newspaper, and also contributed to Life Times, the newsletter for Southern Indiana Right to Life. She interned at Comcast SportsNet in Washington, D.C. through the National Journalism Center before joining Human Events in August 2008. She was a valued contributor to Human Events before joining Townhall.com in the fall of 2010. 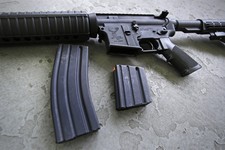 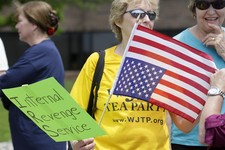 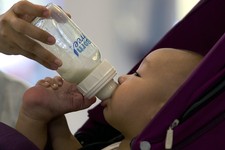 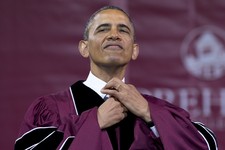 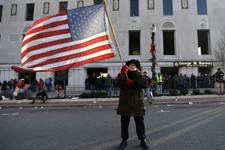