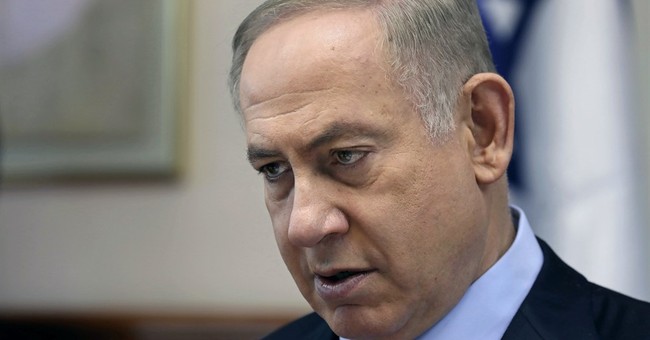 Iran's ballistic missile launch is also apparently in violation of the Obama administration's Iranian nuclear deal, an agreement strongly condemned by Netanyahu. Trump had previously pledged to rip up the deal, yet on Sunday he spoke with Saudi and Abu Dhabi leaders and reportedly pledged to enforce the agreement.

Netanyahu will have the chance to directly make his case to President Trump when he comes to the U.S. on Feb. 15.