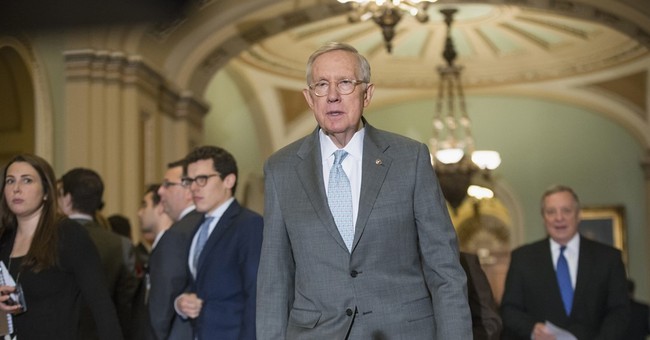 Senate Minority Leader Harry Reid (D-NV) has endorsed Hillary Clinton for president, it was announced today. Reid waited until after the Nevada caucuses (which were won by Clinton by a fairly large margin) to announce his pick.

The Nevada Democrat issued a plea for his party to consolidate behind Clinton, who has struggled to fend off an insurgent campaign from Sen. Bernie Sanders, an independent from Vermont.

"I think the middle class would be better served by Hillary," Reid said.

"I think that my work with her over the years has been something that I have looked upon with awe. She was the first lady. She started the trend toward looking to do something about health care. She understood the issue well, she was the front on the health care during that administration," he said.

Reid added, "I also think she's the woman to be the first president of the United states that's a female."