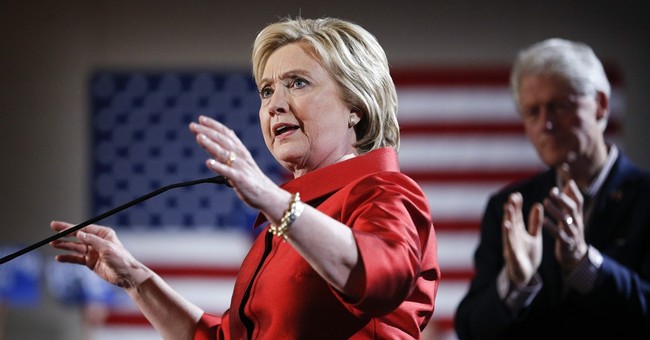 Former Secretary of State Hillary Clinton has won the Nevada Democratic caucus in a very close race over Sen. Bernie Sanders (I-VT). With 49 percent of precincts reporting, Fox News called the election when Clinton had a four-point lead over Sanders.

Clinton’s narrow victory comes as a relief to her supporters, as she had seen a dramatic collapse in Nevada polls over the past month. At the end of 2015, Clinton had a comfortable, double digit-lead over Sanders that had effectively eroded into a tie in recent polls. So, while this was technically win for the candidate, her loss of support is stunning and could spell trouble for Clinton further down the road.

Clinton eked out a victory over Sanders in the Iowa caucus, but was trounced by the senator in the New Hampshire primary.

While it is still too early to do delegate projections for the state, Clinton has more superdelegates throughout the state.

UPDATE: The Associated Press called it too:

This post will be updated as information is available.