Tim Phillips is president of Americans for Prosperity (AFP). AFP has enjoyed rapid growth, going from nine state chapters in January of 2006 to 34 state chapters and affiliates today, with more than 2 million grassroots activists in 50 states, who are fighting for free-market principles at the state, national, and local levels. During 2010, AFP held over 500 “November is Coming,” “Regulation Reality Tour,” and “Spending Revolt” bus rallies and town-hall meetings as part of their effort to educate and bring awareness nationwide about the out-of-control government spending. Throughout 2009, AFP executed over 300 “Hands Off My Health Care” events as part of their effort to defeat the health care takeover. AFP’s “Cost of Hot Air” tours have executed 82 events as part of a national effort to defeat cap-and-trade legislation.

Tim is a veteran political strategist and one of the nation’s premier grassroots organizers with 25 years of experience, including presidential, gubernatorial and congressional races, as well as, state legislative, local and issue-advocacy campaigns. In 1992, Tim managed U.S. Rep. Bob Goodlatte’s (R-VA) first congressional campaign and later served as Rep. Goodlatte’s chief of staff on Capitol Hill for four years.

In 1997, Tim helped found Century Strategies, one of the nation’s leading public affairs, political consulting and public relations firms. He was named a “Rising Star in Politics” in 1998 by Campaigns and Elections magazine. Tim and his wife, Julia, have been married for 26 years, and are the proud parents of four children. 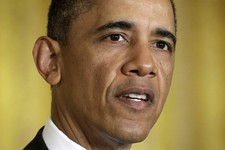 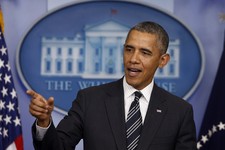 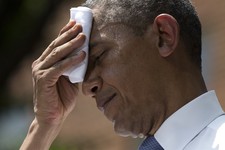 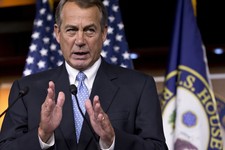 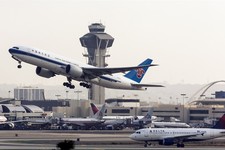 The Budget Priorities of Democrats
April 05, 2013