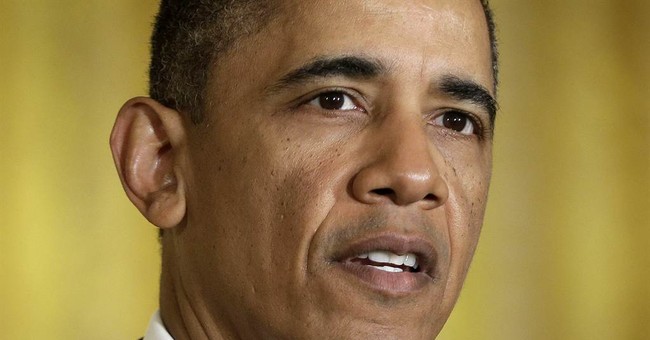 “…Our energy policy is creating jobs and leading to a cleaner, safer planet.” If only these words spoken by our president during his State of the Union address were actually true. The energy industry is the latest victim of Obama Administration overreach. Under the guise of addressing global warming, President Obama’s Environmental Protection Agency (EPA) has proposed a plan that would require all states to make drastic reductions in carbon emissions. In essence, this forces them to use less coal and effectively mandates a transition to more expensive and less reliable energy sources like wind and solar – regardless of cost or effectiveness.

Through the regulatory power of the EPA, the Administration is attempting a hostile takeover of the electricity sector that should be resisted by all who care about a thriving economy and believe in a balance of power between federal and state governments.

The rule as proposed, will burden the economy, eliminate jobs, and raise the utility bills of families and businesses-- hitting the poor, the elderly, and those on fixed incomes the hardest at a time when they can least afford it. More broadly, it will shrink the role of states in regulating and coordinating their electricity system and lead to an unprecedented expansion in the size and power of the federal government.

In order to successfully resist these regulations, a few points must be emphasized.

First, it is critical that states understand that they themselves are the real targets of these policies. The energy producers will experience some discomfort, but the regulations are designed to help them shift costs along to their customers. At risk is the states’ ability to regulate their generation, to ensure reliability, to use native resources, and to adapt to economic and

demographic change. The rule as proposed, is the most egregious example of federal micromanagement of an economic sector in our lifetimes.

We need to bring the states ­ whether blue, red, purple or otherwise - together in a coalition to resist. State legislators, public utility commissioners and local environmental agencies need to make it clear that the states, not the federal government, possess the proper authority to regulate and provide for the energy needs of their residents.

The second point in resistance is that Congress needs to act, or in this case, not act. The simple reality is that the current configuration of Congress limits what can be accomplished. Next January, the appropriations process may be the battlefield of choice, but for now, the ability of Congress to block the President’s latest power grab is suspect at best. But they could make it worse.

All legislative action regarding the proposed rule should be measured

against a simple test: does it facilitate and encourage the federal takeover of the electricity sector or does it empower the states to maintain their authority?

One immediate way that measurement will come into play – and an area where Congress could complicate efforts to beat back the rule – is the pending extension of the taxpayer subsidy for wind power, known in Washingtonspeak as the “Wind Production Tax Credit” or PTC. Measured against our test, it is obvious that the appropriate action for Congress is to vote against the extension. Extending the misguided federal wind subsidy will only aid the Obama Administration in executing the takeover.

Subsidizing wind power is a fundamentally bad idea, but it also makes life more expensive. Ratepayers from states with renewable portfolio mandates pay 20 percent more on average for electricity than residents from states without such mandates. The goal of Obama’s proposed rule is to force all states to adopt such mandates. In effect, this will increase their electricity costs so they are on the same level as states that have already accepted green energy mandates.

One problem that several states are seeing is that they cannot comply with their own laws without extending the federal wind subsidy. If the subsidy is not extended, most states will be forced to repeal or reduce their own mandates, thereby lowering costs to consumers. They would then have to look to clean coal, natural gas or nuclear power to meet their compliance goals under the President’s climate plan.

This option would ultimately benefit ratepayers and the broader economy, and would serve as clear notice that Congress and the states do not intend to allow the Administration to move forward with its takeover of the electricity sector.

In order to avoid the federal takeover of the electricity sector, Congress needs to resist the temptation to extend the wind power subsidy.